Sell Surplus: Have a IS200SRLYH2A to sell? Sell Now 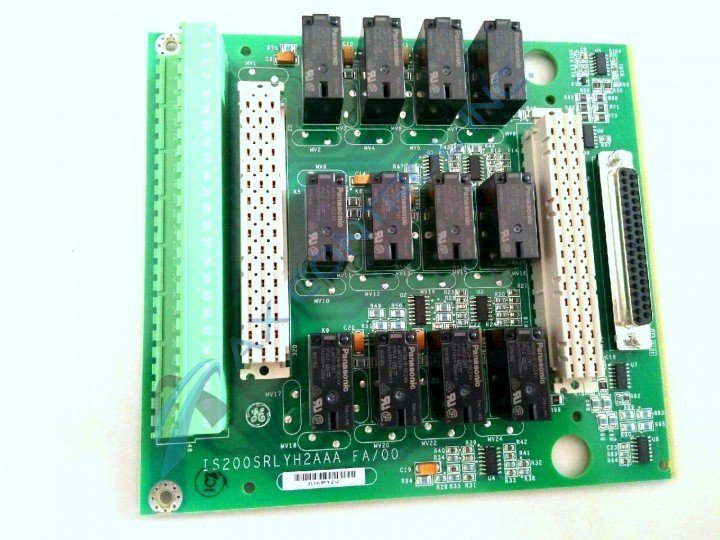 Sell Surplus: Have a IS200SRLYH2A to sell? Sell Now

General Electric created the IS200SRLYH2A as a part of their Mark VI series for gas and steam turbine management. The Mark VI is one of the series that make up the Mark line. Mark systems have been in use since the late 1960s, when the Mark I was first introduced. The IS200SRLYH2A is a printed circuit board or PCB.

The IS200SRLYH2A is a printed circuit board with a range of various components. These components range in size from small to large. One large terminal block which is solid green with white numbers is positioned on the left edge of the IS200SRLYH2A. This terminal block is known as TB1. The terminal block may contain forty-eight (48) terminals in total. Twenty-four (24) of these are on the top and the other twenty-four (24) are situated on the bottom row. One (1) hole can be found at either end of the terminal block. These holes are surrounded by metal rings and can be used to attach the IS200SRLYH2A to other components. Positioned in the center of the IS200SRLYH2A, there is a collection of twelve (12) devices which are known as relays or contactors. All of these relays are solid black. They are each labeled with the letter K, from K1 through K12. These components are divided into three (3) groups of four (4) relays each which are aligned horizontally on the IS200SRLYH2A in parallel rows. On either side of these relays is a long grey component which is identified as JW1 or JW2. Several capacitors which are small, black and rectangular have also been placed on the IS200SRLYH2A.

Our highly skilled technicians can repair your IS200SRLYH2A. All of our repairs come with a 3 Year AX Control Warranty. Please contact us for additional information about our repair process. To receive the repair pricing and lead time listed above please process your repair order via our website. The following repair options may be available upon request: