Sell Surplus: Have a DS215DMCAG1AZZ01A to sell? Sell Now 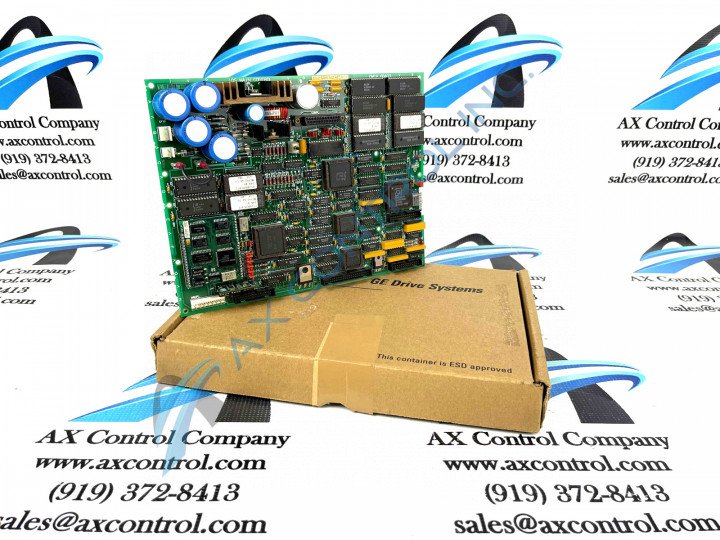 Sell Surplus: Have a DS215DMCAG1AZZ01A to sell? Sell Now

The DS215DMCAG1AZZ01A works as part of the GE Mark V Speedtronic turbine control system.  Speedtronic systems began to appear in the 1960s when General Electric released its first Mark I system, and have been used with continued development for the management and control of industrial gas and steam turbine systems.

The DS215DMCAG1AZZ01A is typically used in systems running IOS Version 2.0 for DOS.  If your system is instead running on a LYNX operating system, you should instead look for a DMCB board.    Because we have several versions of the DMCA board listed on our site, please be sure you source the correct version for your particular system.

The DS215DMCAG1AZZ01A has been discontinued by General Electric and is no longer supported by the OEM.  However, it can usually be found ready to ship from our on-hand inventory as both never-used surplus and reconditioned used boards.   Let our team quote either or both for you.   This board includes multiple mounted components, including a single large heat sink along with a smaller heat sink.  The board also has inductor coils, integrated circuits,  pin connectors, transistors, and plug connectors.  Be sure to handle the board carefully so as not to disturb the surface wiring connected to some components.

Contact our team for your personalized quote that will include estimated shipping times.  Most products will ship the same day your purchase order is entered into our system.  Please order before 3 pm to allow our team time to pack items before the end-of-day shipment cutoff.

Our highly skilled technicians can repair your DS215DMCAG1AZZ01A. All of our repairs come with a 3 Year AX Control Warranty. Please contact us for additional information about our repair process. To receive the repair pricing and lead time listed above please process your repair order via our website. The following repair options may be available upon request: