Sell Surplus: Have a DS215DENQG3AZZ01A to sell? Sell Now 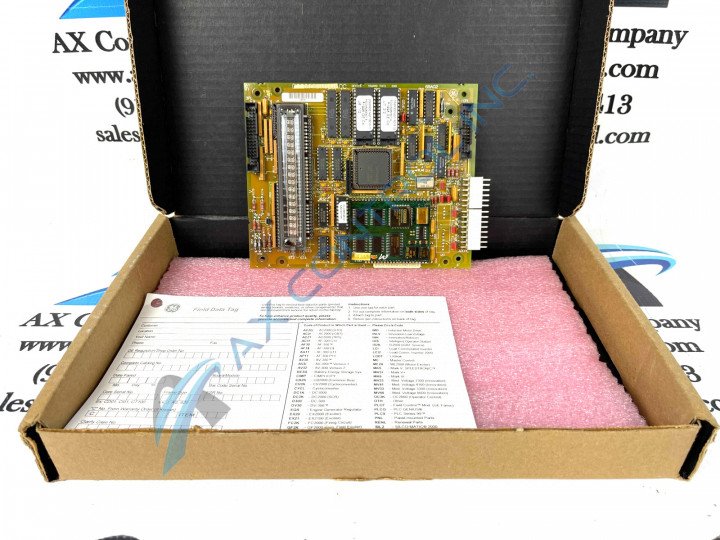 Sell Surplus: Have a DS215DENQG3AZZ01A to sell? Sell Now

The DS215DENQG3AZZ01A EPROM board is a medium sized circuit board that is filled with numerous electrical components. The most noticeable thing on the board would have to be the large rectangular LCD display toward the top of the board. This LCD display is capable of showing the user up to sixteen digits at once. Other than the LCD display, you will notice the numerous integrated circuits of various sizes placed throughout the board. Between these, there are many capacitors and resistors. At the top right corner of the DS215DENQG3AZZ01A EPROM board, there is a large connection port. On the opposite side of the board, there is another slightly smaller connection port.

Our highly skilled technicians can repair your DS215DENQG3AZZ01A. All of our repairs come with a 3 Year AX Control Warranty. Please contact us for additional information about our repair process. To receive the repair pricing and lead time listed above please process your repair order via our website. The following repair options may be available upon request: