Sell Surplus: Have a DS200UDSAG1A to sell? Sell Now 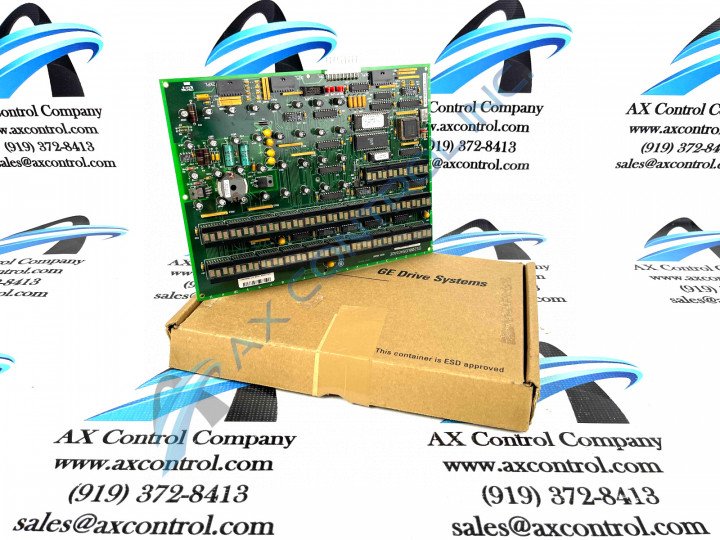 Sell Surplus: Have a DS200UDSAG1A to sell? Sell Now

The board sends and receives signals from other boards and though a 40-pin connector that populates the board. Typically the board receives signals from other boards and devices in drive. The microprocessor on the board processes the signals and uses the other components on the board for processing also. Information is provided to the operator about the state of the board through the 4-character displays and the 32 LEDs that populate the board. When processing of the signals is complete, the resulting  new information is sent to other components and boards.

Our highly skilled technicians can repair your DS200UDSAG1A. All of our repairs come with a 3 Year AX Control Warranty. Please contact us for additional information about our repair process. To receive the repair pricing and lead time listed above please process your repair order via our website. The following repair options may be available upon request: