Sell Surplus: Have a DS200TCPDG1BEC to sell? Sell Now 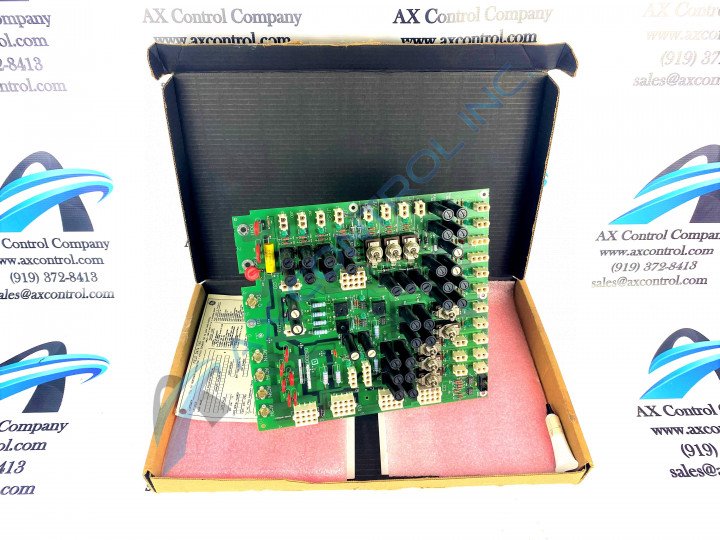 Sell Surplus: Have a DS200TCPDG1BEC to sell? Sell Now

The GE Power Distribution Board DS200TCPDG1BEC features 8 toggle switches, 36 fuses, and 4 signal wire terminals. It also has 36 OK LEDs and 1 10-pin connector. The GE Power Distribution Board DS200TCPDG1BEC is populated with black plastic housings for 36 fuses.  The fuses are situated in a vertical position in the canisters and are easy to access and replace when needed. To replace a fuse on the board, twist the top of the canister to open it. The top remains attached to the canister for ease of use. Use your thumb and one finger to remove the fuse from the canister. It is best practice to discard the blown fuse so that is isn’t inserted into a canister again on the board accidently. To install a new fuse, align the fuse with the opening and drop it into the canister. Either end of the fuse can be dropped into the canister. Place the top on the canister and twist it to close it.

Our highly skilled technicians can repair your DS200TCPDG1BEC. All of our repairs come with a 3 Year AX Control Warranty. Please contact us for additional information about our repair process. To receive the repair pricing and lead time listed above please process your repair order via our website. The following repair options may be available upon request: