Sell Surplus: Have a DS200KLDBG1AAA to sell? Sell Now 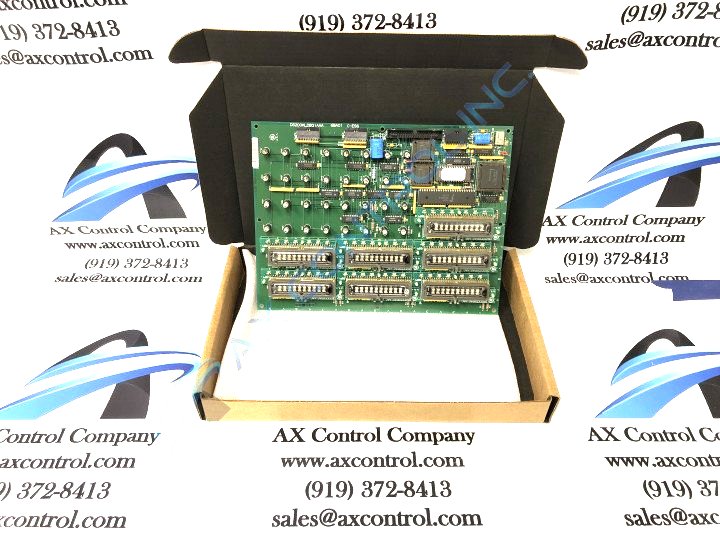 Sell Surplus: Have a DS200KLDBG1AAA to sell? Sell Now

The DS200KLDBG1AAA is a General Electric board component created for use within the Mark V.  The Mark V was one of GE’s later gas/steam turbine control systems released under the Speedtronic name.  This TMR control system offered a microprocessor-based design with modular units that could be easily replaced.  High-speed ARCNET links are used for board-to-board communications.  While DS200 series boards do not include firmware updates and are no longer produced by General Electric, they can be purchased from AX Control as reconditioned used or liquidated new-used stock.

The DS200KLDBG1AAA is a Display Keypad board.  The board has two vertical pin cable connectors located along one edge.  It has several jumper switches that allow users to modify and specialize how the board functions.  The board has over twenty resistor network arrays, diodes, resistors, and capacitors made from ceramic and electrolytic materials.  Other components include over fifteen integrated circuits including oscillating chips and FPGAs, as well as thirty-two individual light components.  The board has seven LED panels for the display of sixteen-segment numerical digits.   The board is marked with codes like 6BA01, C-ESS, and with the GE logo.  It is drilled with several holes to allow for the mounting of hardware like screws and standoffs.

More detailed information about the DS200KLDBG1AAA board may be found through GE technical support products like data sheets, manuals, and user guides. General Electric provided all original technical support for the Speedtronic line.

Products like GE Speedtronic boards, as well as components from Fuji, Multilin, Parker, Eurotherm, and other manufacturers,  ship daily (Monday through Friday) from our central North Carolina warehouse.  Let us know what we can help you with.

Our highly skilled technicians can repair your DS200KLDBG1AAA. All of our repairs come with a 3 Year AX Control Warranty. Please contact us for additional information about our repair process. To receive the repair pricing and lead time listed above please process your repair order via our website. The following repair options may be available upon request: