Sell Surplus: Have a DS200IOEAG1A to sell? Sell Now 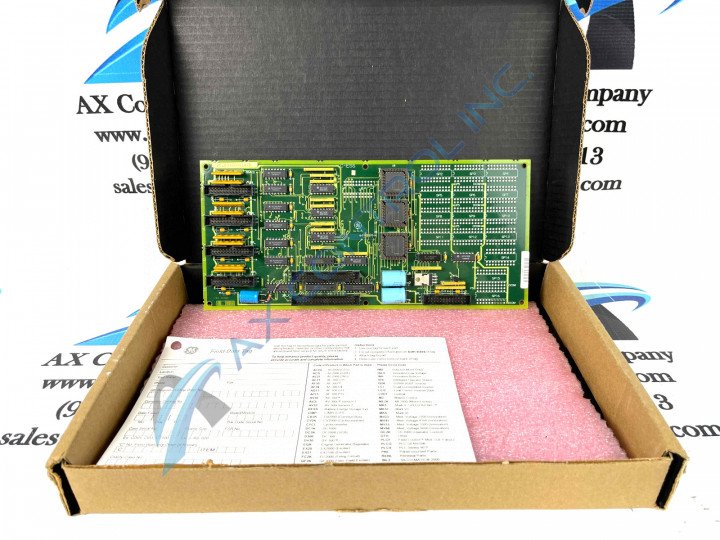 Sell Surplus: Have a DS200IOEAG1A to sell? Sell Now

To prevent that from happening, you must follow some guidelines. When you are prepared to replace the board you must employ the use of a wrist strap and have one end attached to a metal surface. The allows the static from building up on the board by providing a means for the static to drain to the grounded metal object. Before you remove the defective board have a static protective bag flattened out on a work surface and place the board on it.  Keep the replacement board in the sealed bag in which you received it. Then, open it and remove the new board. Hold it only by the side edges to keep from being warped or causing components to break off. Place it next to the defective board on the protective bag.

What kind of turbine control is DS200IOEAG1A?

DS200IOEAG1A is a gas control turbine control board.

Where were the PROMs on DS200IOEAG1A made?

The PROMs on DS200IOEAG1A were made in Malaysia.

Our highly skilled technicians can repair your DS200IOEAG1A. All of our repairs come with a 3 Year AX Control Warranty. Please contact us for additional information about our repair process. To receive the repair pricing and lead time listed above please process your repair order via our website. The following repair options may be available upon request: