Sell Surplus: Have a DS200FPSAG1A to sell? Sell Now 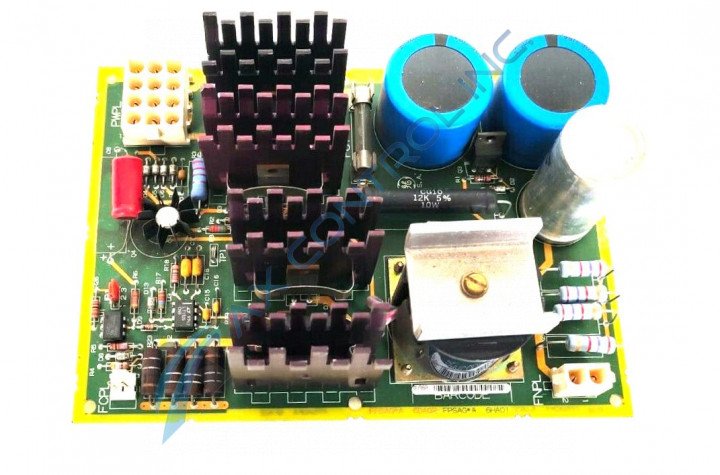 Sell Surplus: Have a DS200FPSAG1A to sell? Sell Now

The DS200FPSAG1A is a GE Power Supply board fabricated for use within the Mark V Speedtronic system.  The MKV was one of the later of General Electric’s steam/gas turbine control systems.  It featured a highly-reliable TMR (triple modular redundant) design that allowed operators to have immediate access to all important control functions.  The MKV included built-in diagnostics, a direct sensor interface, and an online maintenance platform.  The DS200FPSAG1A board is no longer manufactured by GE for this system, but can be purchased from AX Control as a new, never used unit from liquidated stock, or as a reconditioned unit that has been thoroughly examined by our in-house technicians.

The DS200FPSAG1A is a small board component with only a few components packed into its small area.  The board is drilled in each corner to allow for mounting hardware to be installed.  This may be standoffs or screw mounts.  Each edge is also notched slightly along its surface.  The board is marked with codes like 6BA02.  Components are marked with reference designators.

The DS200FPSAG1A is populated by three different types of resistors, including wire wound, metal film, and carbon composite.  The board has multiple diodes. Capacitors include three large surface-mounted electrolytic capacitors, an axial mounted electrolytic capacitor,  and several small ceramic capacitors.    The board has four transistors.  These tend to be mounted in heat sinks.   Other board components include integrated circuits, fuses, TP test points, and jumper switches. It also has connectors like a two-pin header connector and two Mate-n-Lok connectors.

Our highly skilled technicians can repair your DS200FPSAG1A. All of our repairs come with a 3 Year AX Control Warranty. Please contact us for additional information about our repair process. To receive the repair pricing and lead time listed above please process your repair order via our website. The following repair options may be available upon request: