Sell Surplus: Have a DS200DMCAG1A to sell? Sell Now 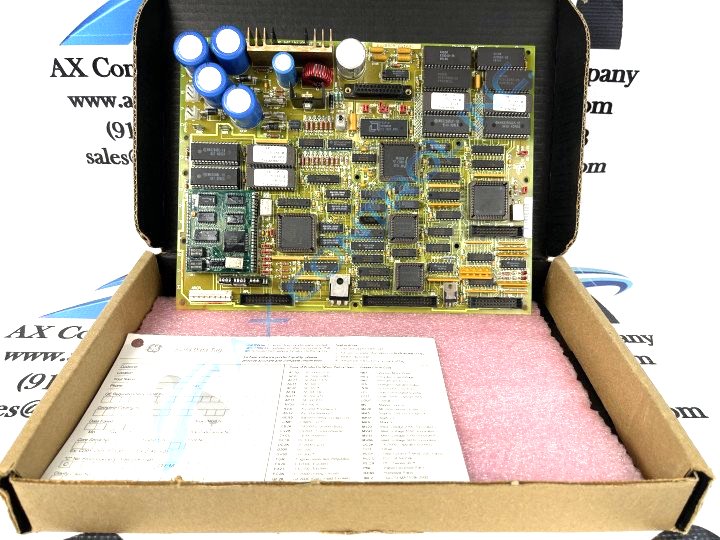 Sell Surplus: Have a DS200DMCAG1A to sell? Sell Now

The DS200DMCAG1A is a rectangular circuit board component fabricated by General Electric for use within their Speedtronic line of steam and gas turbine control.  This is most often used within the Mark IV system, which was the first of the Speedtronic systems to be built upon a TMR, or triple modular redundant, design.  This type of design, where all critical controls and protection parameters have secondary and tertiary backups, significantly reduces system downtime caused by equipment failure.  The DS200DMCAG1A can be purchased from AX Control as a reconditioned used unit and as an unused new-used unit from liquidated stock.

The board is populated by multiple other components including a reset switch, two fuses, seventeen resistor network arrays, four LED banks with a varying number of LED lights per bank, fifteen resistor network arrays,  a small auxiliary board with several integrated circuits, and two heat sinks. There are over fifty integrated circuits located on the board’s surface, as well as various resistors, six high voltage electrolytic capacitors, smaller ceramic and polyester vinyl capacitors, diodes, an inductor coil, and transistors.   A more detailed description of the board, its setup, and how to properly install it can be found within technical support publications from General Electric like user guides and manuals.  Technical support products were supplied by GE with OEM purchases.

Our highly skilled technicians can repair your DS200DMCAG1A. All of our repairs come with a 3 Year AX Control Warranty. Please contact us for additional information about our repair process. To receive the repair pricing and lead time listed above please process your repair order via our website. The following repair options may be available upon request: