Sell Surplus: Have a DS200ACNAG1A to sell? Sell Now 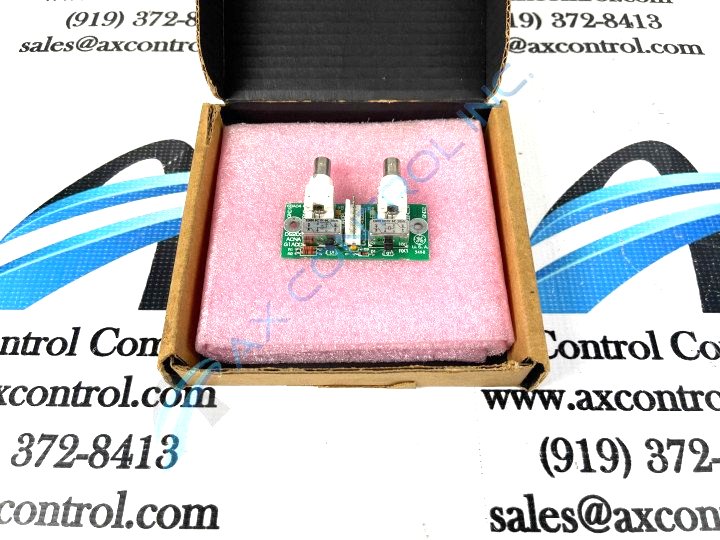 Sell Surplus: Have a DS200ACNAG1A to sell? Sell Now

The DS200ACNAG1A is an Attached Resource Computer Network Board from General Electric.  Better known as ARCNET, this board has been created as a component for the Mark V series.   The fourth commercially released Speedtronic gas and steam turbine management system for heavy-duty turbines released by GE, the Mark V is a triple-redundant microprocessor-based system that achieves extremely high reliability rates due to the multiple backups on all critical controls and protection parameters.   It also includes features like a direct sensor interface, built-in diagnostics, and online maintenance.

It is important to note conventional ARCNET systems operate at a rate of 2.5 Mbps. This allows a signal on the network to happen in approximately 400 ns. This timing limits the size of an ARCNET system, which cannot, realistically, be longer than four miles.   Any longer than this, the system will begin to experience extended timeouts when messages are sent between nodes.

The DS200ACNAG1A has very few components on a very small circuit board. These components include four metal film resistors (R1/R2/R3/R4,) two transistors, one diode, and three capacitors (C1/C2/C3.)   The board is built with two openings ringed with metal cut into either side of the card. These are marked as GND1 and GND2.   The center of the board is populated by two communications relay devices. The top surface of both components is printed with relay diagrams.

The last three components on the DS200ACNAG1A are a single six-pin male vertical pin terminal connector placed along the centerline of the board, and two female BNC plugs.  These plugs are designed to facilitate LAN communications.

How many BNC connectors does DS200ACNAG1A have?

Where is the terminal connector located on DS200ACNAG1A?

The terminal connector for DS200ACNAG1A is located directly down the center of DS200ACNAG1A.

The DS200ACNAG1A Arcnet Board is a simple PCB with Qty 2 BNC connectors and is easily installed and replaced as it is generally located externally on a Mark V or EX2000 drive system. While they do have a higher failure rate than many other boards in this series, they are common enough that a significant amount of surplus is available to replace them - AX Control Technician

Our highly skilled technicians can repair your DS200ACNAG1A. All of our repairs come with a 3 Year AX Control Warranty. Please contact us for additional information about our repair process. To receive the repair pricing and lead time listed above please process your repair order via our website. The following repair options may be available upon request: