Sell Surplus: Have a DS3860HPTE to sell? Sell Now 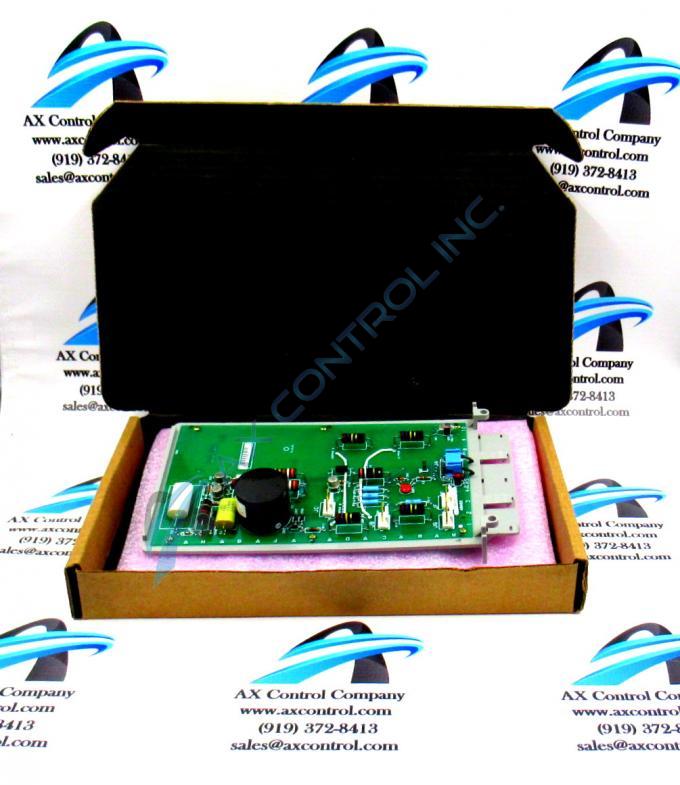 Sell Surplus: Have a DS3860HPTE to sell? Sell Now

The DS3860HPTE is part of General Electric’s Speedtronic Mark IV turbine series. The gas and steam turbines are a fast way to provide energy and flexible fuel. A gas turbine builds pressure by using a combination of air and fuel in an internal combustion engine to create a mixture of gases to turn the turbine blades. A steam turbine uses a large boiler which is filled with water. The boiler is then heated to create large amounts of steam which then turns the turbine's blades. The energy produced by the spinning turbine blades is then harnessed for other purposes. The DS3860HPTE has four bright blue diodes. The DS3860HPTE has nine black resistors with up to five different colored stripes on the outside. Each colored stripe corresponds with a color code that will let the worker know how much energy the resistors can withstand. The DS3860HPTE has a small circular red capacitor, one medium yellow capacitor, and a large white capacitor. Capacitors are used to create an electrical field that stores extra energy for the DS3860HPTE to use at a later time. The DS3860HPTE has three small circular transistors and a large black capacitor. The transistors are used to amplify or change electronic signal or electrical power. The DS3860HPTE is outlined on one edge is labeled one, two, three, four, five, six, seven, eight, nine, and ten. The other edge is labeled A, B, C, D, E, F, G, and H. Between each letter is a small triangle.

** AX Control suggests referring to the original manufacturer's manual for all safety and installation methods. Technical support for the DS3860HPTE was initially provided by General Electric.

Our highly skilled technicians can repair your DS3860HPTE. All of our repairs come with a 3 Year AX Control Warranty. Please contact us for additional information about our repair process. To receive the repair pricing and lead time listed above please process your repair order via our website. The following repair options may be available upon request: