The DS3820PSCC1D1B is a power supply unit from GE 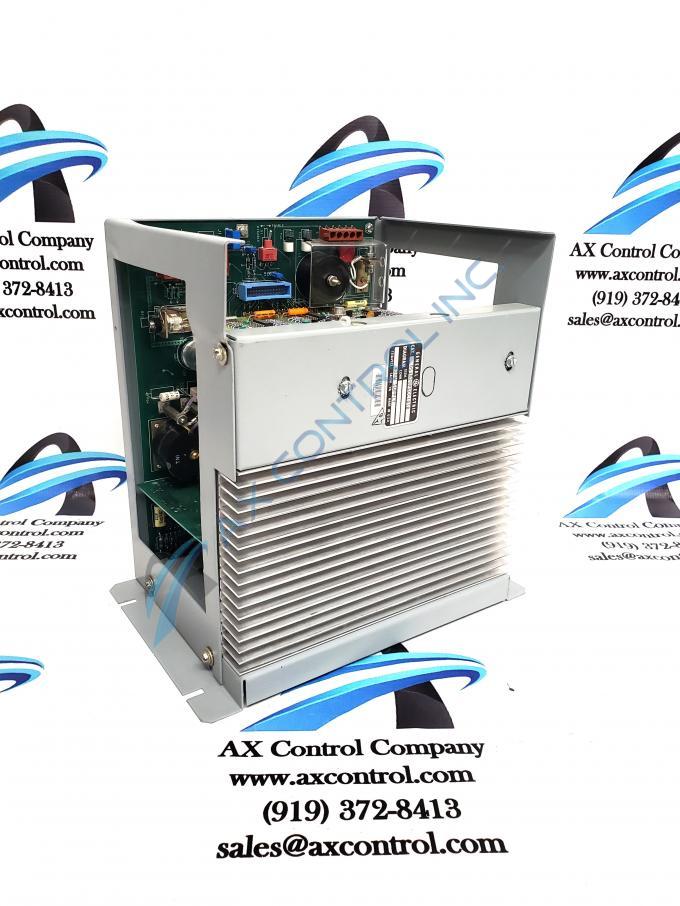 The DS3820PSCC1D1B is a power supply unit from GE

The DS3820PSCC1D1B is built by GE as a power supply unit for the Mark IV series.  The MKIV manages steam/gas turbine systems and is built using integrated microprocessors which use distributed control functions to take care of such things as start-up and shut down, speed control, and temperature control.  It also protects the turbine from issues like loss of flame, high pressure, and vibration.

The DS3820PSCC1D1B is a modification of several DS3800 boards.  It is built within a housing with multiple openings. These openings serve two purposes: to give access to the components within the frame and to allow for air circulation and heat dissipation.  The frame is drilled at several points to allow for direct mounting of PCBs to the inside of the housing. This is accomplished using metal screws. In some cases, nylon spacers are employed to maintain an air gap between the PCB and the housing.  The housing has several flanges (some that bend inward and some outward) that have screw mounts and tabs cut out of the metal to allow for mounting to other modules.

The DS3820PSCC1D1B includes components mounted on PCBs and some components that are freestanding.  The module has two terminal strips that do not belong to any printed circuit board. Terminal strips are useful for neatly connecting multiple circuits together by using the screw-type connections on the component’s bar.  Other components used in the DS3820PSCC1D1B include a very large capacitor that is reinforced by a collar clamp, smaller polyester vinyl capacitors and capacitors of other material, potentiometers, LEDs, thermistors, amplifiers, transistors, and spare PTH.

Larger components within the housing include heat sinks, male and female connectors, and transformers.  Wires have been gathered and clipped together using cable ties.

Tech support for the DS3820PSCC1D1B was provided by GE.

Our highly skilled technicians can repair your DS3820PSCC1D1B. All of our repairs come with a 3 Year AX Control Warranty. Please contact us for additional information about our repair process. To receive the repair pricing and lead time listed above please process your repair order via our website. The following repair options may be available upon request: