The DS3820PSCC is a power supply unit from GE

Sell Surplus: Have a DS3820PSCC to sell? Sell Now 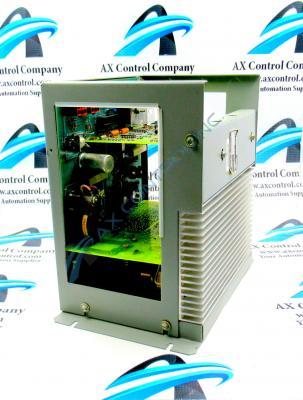 The DS3820PSCC is a power supply unit from GE

Sell Surplus: Have a DS3820PSCC to sell? Sell Now

The DS3820PSCC is a power supply unit manufactured by GE for the Mark IV series, which manages gas/steam turbines.  The Mark IV is built with integrated microprocessors that use distributed control functions to monitor start-up, temperature, speed, and shutdown, and protect the turbine system from vibration, high pressure, and loss of flame.

The DS3820PSCC is a modification of several DS3800 boards built into a rectangular housing with additional components.  It has the following specifications:

Technical support for the DS3820PSCC was originally provided by GE.  This includes publications like manuals and data sheets.

Our highly skilled technicians can repair your DS3820PSCC. All of our repairs come with a 3 Year AX Control Warranty. Please contact us for additional information about our repair process. To receive the repair pricing and lead time listed above please process your repair order via our website. The following repair options may be available upon request: