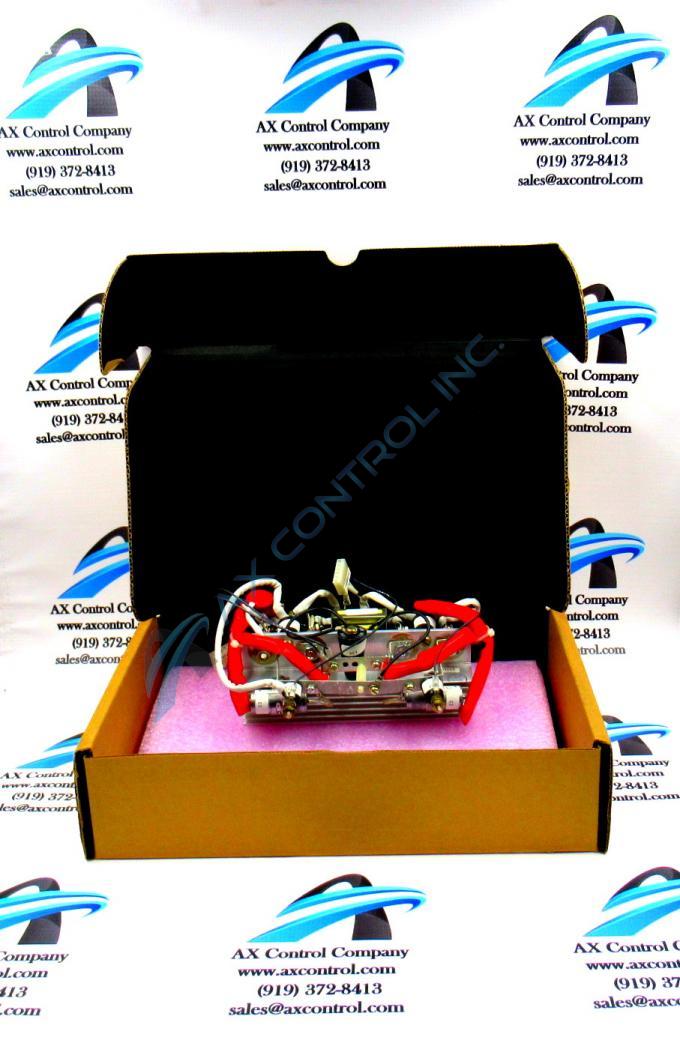 If you would like any additional information about this product or any other that AX Control offers please call the trusted team at AX Control. They will be happy to assist you with any questions.

A gas or steam turbine uses a large internal combustion engine to mix fuel and air to cause a contained explosion. This explosion creates a series of gases that are under a lot of pressure and force their way out of the engine causing the turbine to move at high speed generating a great deal of energy. The energy created by the moving turbine is then harnessed and used for a multitude of other purposes.

Our highly skilled technicians can repair your DS3820HSMD1C1F. All of our repairs come with a 3 Year AX Control Warranty. Please contact us for additional information about our repair process. To receive the repair pricing and lead time listed above please process your repair order via our website. The following repair options may be available upon request: