The DS3815SSSA is a printed circuit board from GE

Sell Surplus: Have a DS3815SSSA to sell? Sell Now 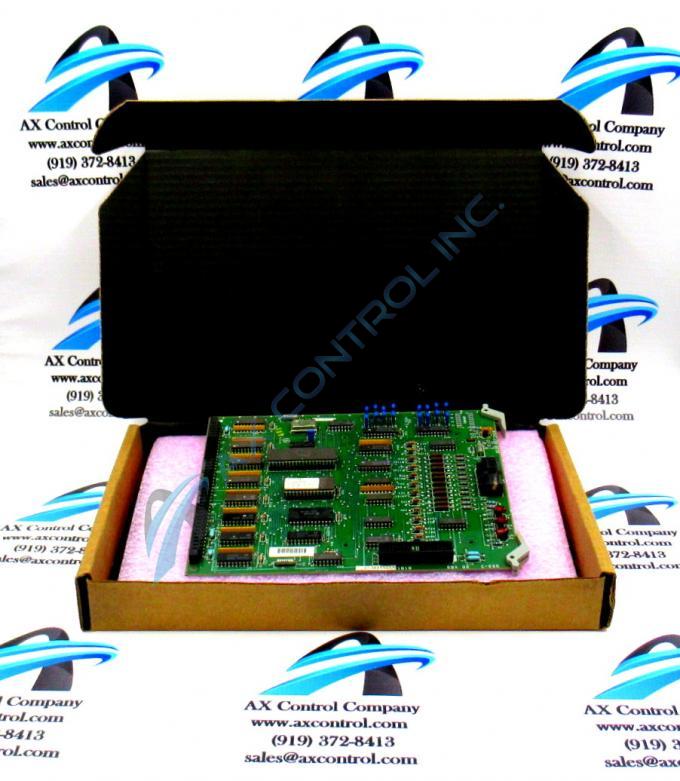 The DS3815SSSA is a printed circuit board from GE

Sell Surplus: Have a DS3815SSSA to sell? Sell Now

The DS3815SSSA is a PCB created by GE for the Mark IV Speedtronic system.  The Mark IV uses a triple redundant structure to carry out all diagnostics on the turbine system.  The MKIV monitors and protects the turbine from such things as fire, high pressure, vibration, loss of flame, over temperature, and over speed.  By using the two-out-of-three voting system the Mark IV increases reliability and minimizes the turbine outage rate.

The DS3815SSSA is built with twenty-four circuits.  This includes 8-bit high-speed CMOS static RAM with fast access time and direct TTL compatible inputs and outputs, octal d-type transparent latches that feature totem-pole tri-state outputs, and octal buffers/line drivers/line receivers that improve noise margins through the use of hysteresis at data inputs.   The board also has ten resistor network arrays. Network arrays can be used as terminals for DDRAM and/or SDRAM, for voltage division, or for digital-to-analog conversion (or vice-versa.)

The DS3815SSSA has four light emitting diodes (LEDs) including three red and one amber LED.  The board has seventeen jumper switches. J0 toggles between TEST and RUN. All other jumpers toggle between T and F.    There are three connectors on the board for communicating with other PCBs. This includes one 218A4553-1 A/mp 102041-1 connector, one 218A4637P2 connector, and one vertical 34-pin male connector.

The DS3815SSSA has three TP test points.  It has two extractor clips inserted into its factory drilled corners.  The top edge has been marked for alignment. Manuals, datasheets, and all other technical support for this product was originally provided by General Electric.

Our highly skilled technicians can repair your DS3815SSSA. All of our repairs come with a 3 Year AX Control Warranty. Please contact us for additional information about our repair process. To receive the repair pricing and lead time listed above please process your repair order via our website. The following repair options may be available upon request: