Sell Surplus: Have a DS3815PFZC to sell? Sell Now 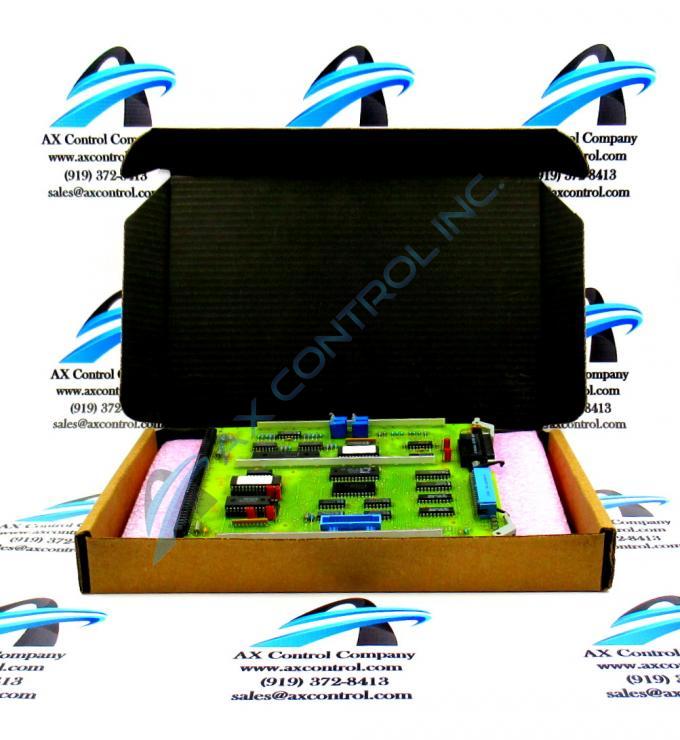 Sell Surplus: Have a DS3815PFZC to sell? Sell Now

The DS3815PFZC is a board component fabricated by GE for use within Mark IV systems.  The Mark IV Speedtronic system was one of several gas and steam turbine management systems released by General Electric between the late 1960s and the turn of the century.  The MKIV was the first of these systems to offer a fault-tolerant triple redundant control system that significantly improved reliability.   While MKIV parts are no longer manufactured, they can be purchased from our company as reconditioned used units or as liquidated never-used like new surplus parts.

The DS3815PFZC functions as an Expander Module board.  This rectangular board is stiffened across its long dimension by three board stiffeners that are placed at the top, bottom, and toward the middle of the board.  It has a backplane connector located along its left edge.  The right edge of the board is populated with two other connectors, both right-angled, and also has LED indicators and TP test points.  This edge has been fitted with two extractor clips. These clips allow technicians to easily pull the board from its seated location within a rack.  The clips also function as a handle during board insertion, which allows less handling of more delicate board components, thus less possible damage.

Other components on the surface of the DS3815PFZC include jumper switches, a vertical pin cable connector, four potentiometers, over fifteen integrated circuits, and a variety of resistors, resistor network arrays, capacitors, and diodes.   Please refer to technical support products like manuals or user guides for more information.

Our highly skilled technicians can repair your DS3815PFZC. All of our repairs come with a 3 Year AX Control Warranty. Please contact us for additional information about our repair process. To receive the repair pricing and lead time listed above please process your repair order via our website. The following repair options may be available upon request: