Sell Surplus: Have a DS3800XPER to sell? Sell Now 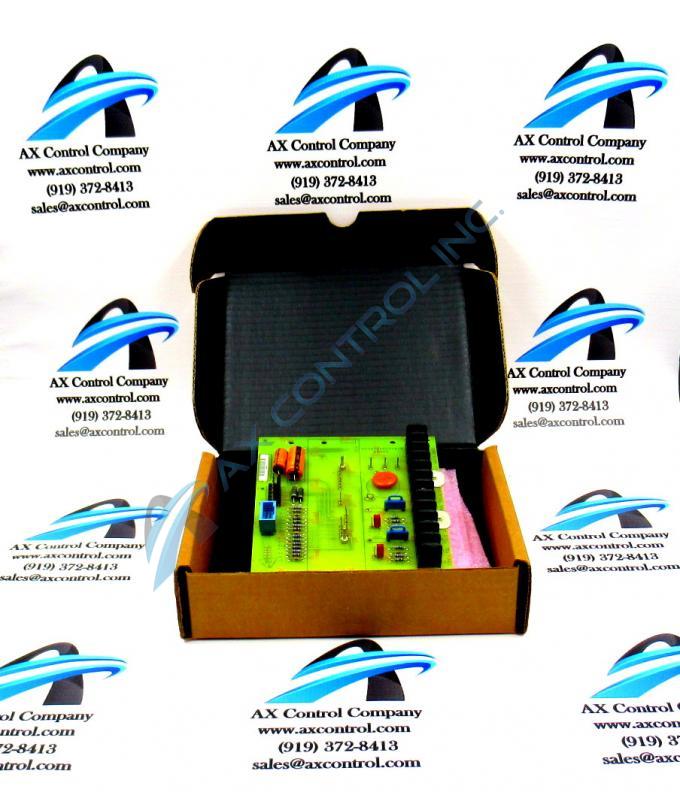 Sell Surplus: Have a DS3800XPER to sell? Sell Now

The DS3800XPER board has been factory drilled in several locations along both short board edges.  It has a place available for a mounted bar code, and some boards may have this in place.  The board is marked with the GE logo close to the center.  Additionally, it has an area of spare PTH near one corner.

Mounted components on this board include a terminal block with twelve screws.  Each screw is numbered and labeled.  The board has several vertical pins located in two lines.  These are near the center of the board.  Near these, there is a single TP test point.  Additionally, the board has two small jumper switches and two larger jumpers.  Other board components include several resistors and capacitors, a Cera-mite variable resistor, a vertical pin jack connector, and a vertical pin plug.

Refer to Mark IV manuals and user guides for detailed information about the system and this board, including installation procedures.  These documents would have shipped with your original component from the manufacturer.  If you no longer have your original, talk to our team.  We may be able to help.

Our highly skilled technicians can repair your DS3800XPER. All of our repairs come with a 3 Year AX Control Warranty. Please contact us for additional information about our repair process. To receive the repair pricing and lead time listed above please process your repair order via our website. The following repair options may be available upon request: