Sell Surplus: Have a DS3800XJBC to sell? Sell Now 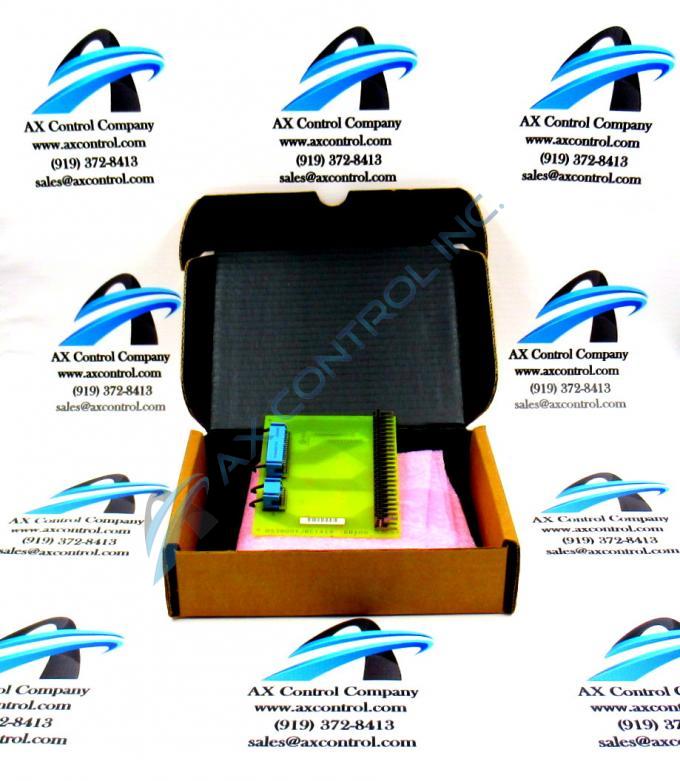 Sell Surplus: Have a DS3800XJBC to sell? Sell Now

The DS3800XJBC is a small adapter card for General Electric’s Speedtronic Mark IV line. An adapter card is also referred to as an expansion card that is inserted into the motherboard to add functionality to the system via the expansion bus and allows computers to communicate with another peripheral. The DS3800XJBC and other circuit boards in the Speedtronic Mark IV line by General Electric are used to control and run gas and steam turbines. A gas or steam turbine uses a large internal combustion engine to mix fuel and air to cause a contained explosion. This explosion creates a series of gases that are under a lot of pressure and force their way out of the engine causing the turbine to move at high speed generating a great deal of energy. The energy created by the moving turbine is then harnessed and used for a multitude of other purposes. The DS3800XJBC is a small PCB (printed circuit board) with few parts. The DS3800XJBC has two male ports on one edge with black plastic housings. The other edge has fifty-one angled male prongs on the other long edge. These prongs are labeled one through fifty-one in five-degree intervals. The DS3800XJBC helps to direct energy to other places in the event of a forced shut down to attempt to prevent an entire plant from having to shut down.

Technical support for the DS3800XJBC was initially provided by General Electric. AX Control suggests referring to the original manufacturer's manual for all safety and installation methods.

If you’d like a price quote please call AX Control.

Our highly skilled technicians can repair your DS3800XJBC. All of our repairs come with a 3 Year AX Control Warranty. Please contact us for additional information about our repair process. To receive the repair pricing and lead time listed above please process your repair order via our website. The following repair options may be available upon request: