Sell Surplus: Have a DS3800XAIC to sell? Sell Now 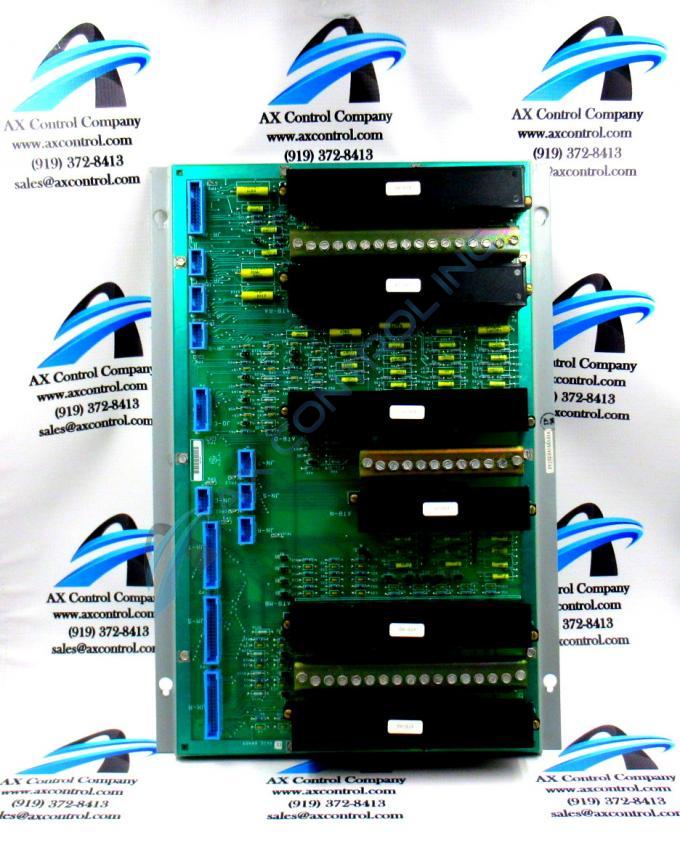 Sell Surplus: Have a DS3800XAIC to sell? Sell Now

The DS3800XAIC is a PCB or printed circuit board. This product is a part of the MKIV or Speedtronic Mark IV series which controls turbines. The MKIV manages both gas and steam turbines. Mark IV is one in a series of Mark turbine systems. These systems manage all of the functions of a turbine from startup and shutdown to fuel injection and temperature. The DS3800XAIC was created by General Electric (GE).

The DS3800XAIC features many different types of circuit board components. The most prominent components are nine large components which are situated horizontally on one side of the circuit board. There are six (6) of these large components which are rectangular and made of black plastic. The other three (3) of these components are also rectangular and made of gold metal. These components are all identified with the designator ATB. Many yellow capacitors are placed among these large components. Six of the capacitors are medium-sized and the other thirty (30) capacitors are small. Several jumpers are also positioned on the DS3800XAIC. Many small resistors are also located on the DS3800XAIC. Many of these resistors are banded in different colors. The rest of the resistors are solid blue or solid grey in color. On the opposite side of the DS3800XAIC there are twelve (12) connector ports. These connector ports are light blue in color. Each of these ports is a male connector port. Five (5) of these are medium-sized and the other seven (7) are small. Four holes are located around the DS3800XAIC. These holes enable the board to be attached to other equipment.

Our highly skilled technicians can repair your DS3800XAIC. All of our repairs come with a 3 Year AX Control Warranty. Please contact us for additional information about our repair process. To receive the repair pricing and lead time listed above please process your repair order via our website. The following repair options may be available upon request: