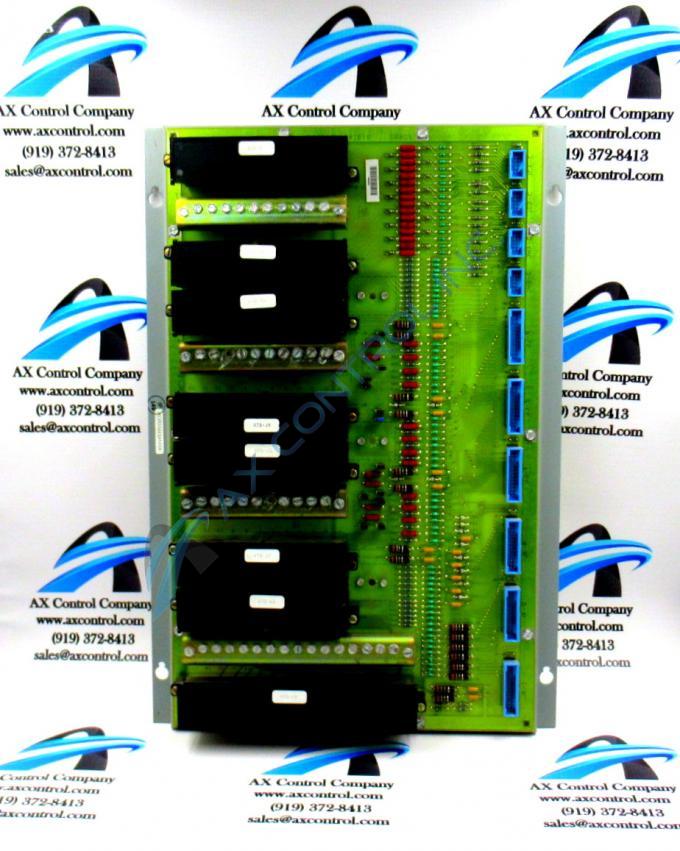 General Electric (GE) created the DS3800XAIB1E1E for the Speedtronic Mark IV (MKIV) series. The Mark IV is a system of turbine automation and controls. This system is one of a series of Mark systems. The Mark series were introduced in the late 1960s with the creation of the Mark I. These systems control all aspects of turbine function including startup and shutdown, fuel injection, diagnostics, and temperature regulation. The DS3800XAIB1E1E is a printed circuit board (PCB).

Our highly skilled technicians can repair your DS3800XAIB1E1E. All of our repairs come with a 3 Year AX Control Warranty. Please contact us for additional information about our repair process. To receive the repair pricing and lead time listed above please process your repair order via our website. The following repair options may be available upon request: