The DS3800NTCF1C1B is a printed circuit board from GE 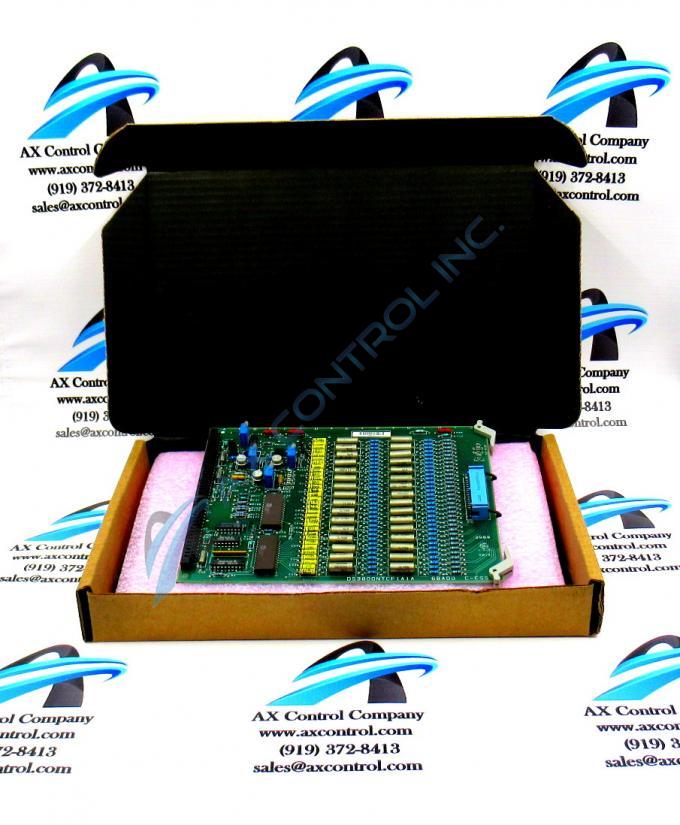 The DS3800NTCF1C1B is a printed circuit board from GE

The DS3800NTCF1C1B manufactured by GE is a PCB that fits in the Mark IV series as a thermocouple condition card.  The MKIV is GE’s gas/steam turbine control system. It is built with intentional redundancies on all protection parameters and critical controls, which use its multiple backup systems to keep all parts of the Mark IV running optimally.

The Mark IV controls turbine temperature with the use of thirteen thermocouple cards placed around an exhaust plenum.  These cards compute the difference between the actual exhaust temperature and an exhaust temperature reference set point to maintain constant firing temperature and maintain fuel flow to prevent overheating of the turbine.   The importance of well-maintained thermocouple cards becomes obvious, as corrupt or inaccurate data may cause incorrect diagnostic input that might lead to engine issues.

The DS3800NTCF1C1B is factory drilled and alignment marked.  It is marked with the codes 6BA00 and 6DA00. The board has seven test points, with three along the right edge and four placed toward the center.  A 218A4637-P4 connector is placed on the right edge. On the left is a 218A4553-1 AMP 533002-1 connector. The board is marked by tens, ten to eighty, behind this component.  Nylon inserter/extractor clips have been added to each right corner.

The DS3800NTCF1C1B has a single resistor network, four potentiometers, and five jumper switches.  Jumpers have two possible positions. Network arrays and potentiometers may be used as voltage dividers.

The DS3800NTCF1C1B has eight circuits.  This includes the Harris HI15075 chip, hex inverting chips, two-input positive AND-gates, and octal buffers and line drivers.   Octal buffers can be used to drive terminated lines down to 133 Ω.

Tech support for the DS3800NTCF1C1B was provided by GE.

Our highly skilled technicians can repair your DS3800NTCF1C1B. All of our repairs come with a 3 Year AX Control Warranty. Please contact us for additional information about our repair process. To receive the repair pricing and lead time listed above please process your repair order via our website. The following repair options may be available upon request: