The DS3800NTBD is a printed circuit board from GE

Sell Surplus: Have a DS3800NTBD to sell? Sell Now 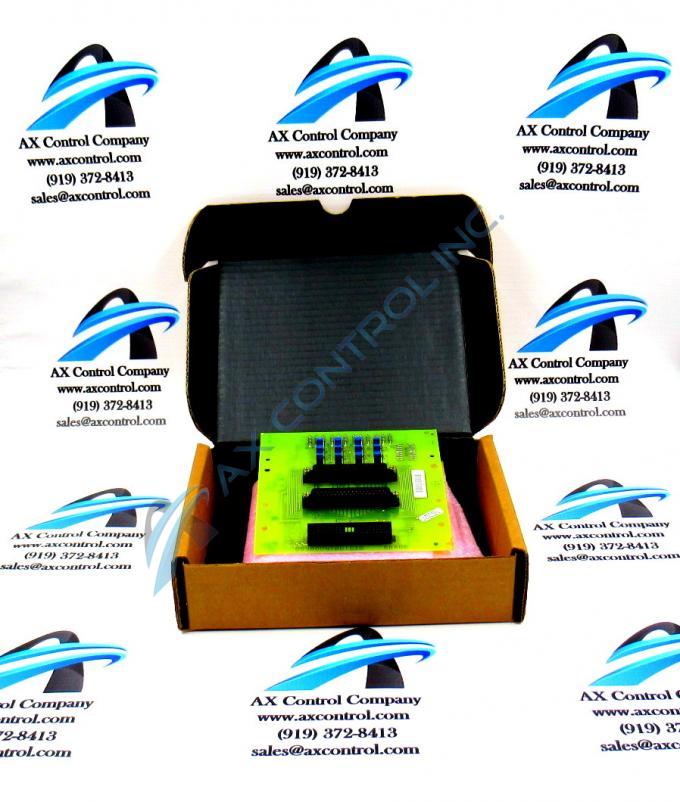 The DS3800NTBD is a printed circuit board from GE

Sell Surplus: Have a DS3800NTBD to sell? Sell Now

The DS3800NTBD is a PCB designed to function as a component for the Mark IV series.  The Mark IV manages gas and steam turbines and is built with triple-redundant backups on all critical controls and parameters to diminish downtime created by electronics failure.

The DS3800NTBD is a smaller board.  It is built factory drilled and has screw mounts for DIN rails.  It also has two other screw mounts located near the center of the board.   The board has been marked with the codes NTBD 6DA05 and NTBD 6FA05.

The DS3800NTBD is built with two rows of spare plated through holes (PTH.)  It has twelve ceramic-covered metal film resistors, which are placed parallel to each other along the top edge of the board.  It is worth noting the resistors do not run in sequential order, but rather run R1, R3, R2, then R4 through R12.

The DS3800NTBD has twelve jumper switches populating the board.  These are located in four rows of three. All are individually labeled.  Each switch can be set either to T or to O. It is worth noting these jumper switches begin at “J4,” as the mating connectors on the board have been labeled J1 through J3.  The first row of jumpers (J4-J6) is labeled RST. The second row (J7-J9) is labeled ADB2. The third row (J10-J12) is labeled ADB5. The fourth row (J13-J15) is labeled PAR.

General Electric provided all technical support for the DS3800NTBD, including printed material like datasheets and manuals.

Our highly skilled technicians can repair your DS3800NTBD. All of our repairs come with a 3 Year AX Control Warranty. Please contact us for additional information about our repair process. To receive the repair pricing and lead time listed above please process your repair order via our website. The following repair options may be available upon request: