The DS3800NSWA is a printed circuit board from GE

Sell Surplus: Have a DS3800NSWA to sell? Sell Now 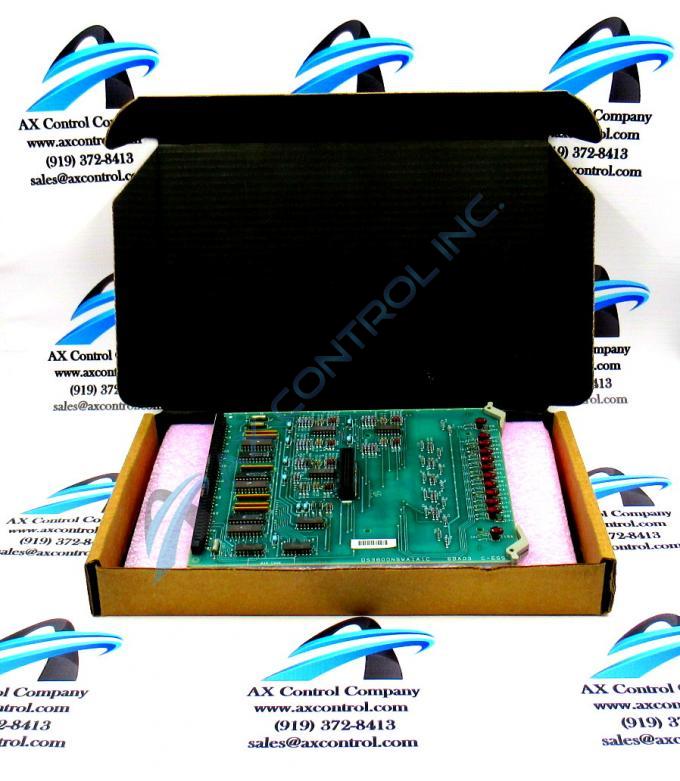 The DS3800NSWA is a printed circuit board from GE

Sell Surplus: Have a DS3800NSWA to sell? Sell Now

The DS3800NSWA PCB from General Electric is a component in the Mark IV series.  This series was originally designed for gas/steam turbine management. It is built with triple redundant back-ups on all critical parameters, which help limit downtime caused by electronics failure.

The DS3800NSWA  can accept the optional auxiliary board DS3800DSWA.  If this board is installed the DS3800NSWA has access to additional components, including twelve jumpers and twelve rotary potentiometers. The boards communicate via a ribbon cable connection, which plugs into a male vertical pin mating connector (218A4807P4) located near the center of DS3800NSWA.  This connector is marked ‘DA.’ The DS3800NSWA has one other mating connector on its surface; this is a 218A4653-1AMP 102041-1 connector located along the left side of the board.  The board is marked by tens from ten to eighty behind this component.

The DS3800NSWA has an ejector clip installed in each right-hand corner.  These nylon pins are mounted directly to the board and act as a handle for the technician so they don’t have to touch delicate circuitry.  They also act as a lever and allow the technician to use mechanical force against a chassis or guide rack to pull the board out. The board is factory drilled and marked with the codes 6BA02 and 6DA02.

The DS3800NSWA has twelve light emitting diodes (LEDs) and twelve test points.  All LEDs on the board are red. All LEDs and test points are labeled. The board has six resistor network arrays.

The DS3800NSWA  is built with twelve circuits.  This includes quad differential comparators and octal buffers and line drivers with 3-state outputs.

All technical support for the DS3800NSWA--including manuals and datasheets--was the responsibility of GE.

Our highly skilled technicians can repair your DS3800NSWA. All of our repairs come with a 3 Year AX Control Warranty. Please contact us for additional information about our repair process. To receive the repair pricing and lead time listed above please process your repair order via our website. The following repair options may be available upon request: