The DS3800NSCC1E1D is a printed circuit board by GE 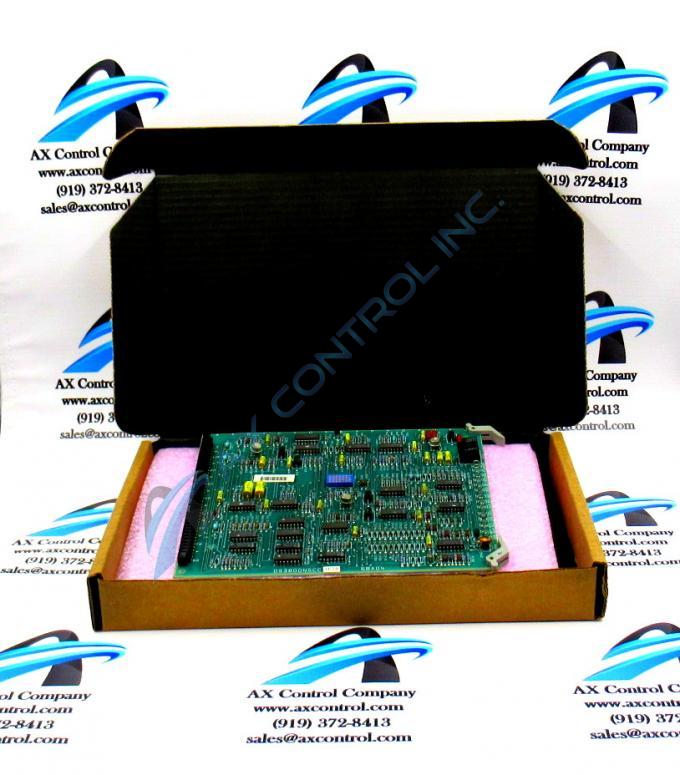 The DS3800NSCC1E1D is a printed circuit board by GE

The DS3800NSCC1E1D was manufactured by GE as part of their Mark IV Speedtronic line.  This PCB functions as a Speed/current regulator card, and has the following specs and components:

All technical support for components of the Mark IV, including the DS3800NSCC1E1D, was originally provided by General Electric.  This included publications like manuals and data sheets.

While the OEM no longer supports older Speedtronic systems, AX Control will help you keep yours running through our repair services, exchange programs, and our extensive catalog of Mark IV parts.

Our highly skilled technicians can repair your DS3800NSCC1E1D. All of our repairs come with a 3 Year AX Control Warranty. Please contact us for additional information about our repair process. To receive the repair pricing and lead time listed above please process your repair order via our website. The following repair options may be available upon request: