The DS3800NRTC is a printed circuit board by GE

Sell Surplus: Have a DS3800NRTC to sell? Sell Now 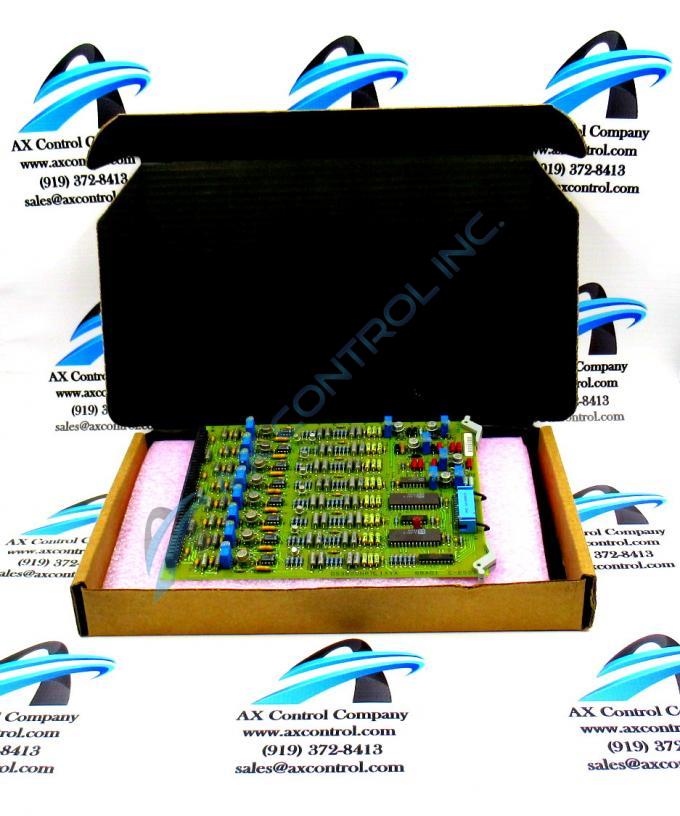 The DS3800NRTC is a printed circuit board by GE

Sell Surplus: Have a DS3800NRTC to sell? Sell Now

The DS3800NRTC is an RTD Conditioning Board from GE designed for the Mark IV series.  This series was created to manage steam/gas turbines and is built upon micro-computerized control with triple-redundant backups on all critical parameters.  The Mark IV may be used to monitor fuel and water emissions, and also gives the user the option to automate standard procedures like start-up and shut down.

The DS3800NRTC is built with fourteen trim potentiometers.  Eight of these are placed parallel to the board’s left edge.  The remaining six are placed in the upper right quadrant. The board has one jumper switch, which allows for some customization.  It also has eight transistors, which are placed in a single line near the center of the board. It has seven TP test points.

The DS3800NRTC is marked 6BA01.  It is also marked NRT 6DA01 and is marked for alignment purposes along one edge.   Extractor clips are installed in both right corners. Extractors are a help to technicians when inserting or extracting the board from a tight location, as it gives them a lever or a handle to grasp, thus protecting the circuitry and components on the board.

Resistors on the DS3800NRTC are made of carbon composite and ceramic-covered metal film.  Smaller capacitors on this board tend to be ceramic. Larger capacitors may be polyester film or other material.

All technical support for the DS3800NRTC--including datasheets and manuals--was originally provided by GE.

Our highly skilled technicians can repair your DS3800NRTC. All of our repairs come with a 3 Year AX Control Warranty. Please contact us for additional information about our repair process. To receive the repair pricing and lead time listed above please process your repair order via our website. The following repair options may be available upon request: