The DS3800NRRA1G1G is a printed circuit board from GE 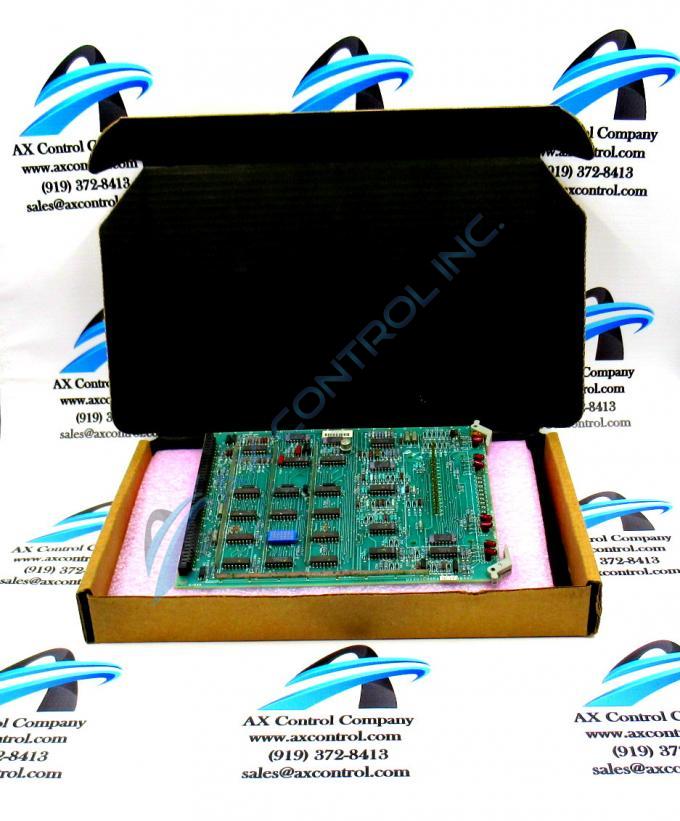 The DS3800NRRA1G1G is a printed circuit board from GE

The DS3800NRRA1G1G is a PCB manufactured by GE as a regulator monitor board for their Mark IV series.  This series, which was designed for the management of gas/steam turbines, is based upon micro-computer run controls with triple-redundant backups on all important parameters.   This helps keep the system running even if a single PCB experiences an electronics issue. The Mark IV also allows the user to automate some standard procedures like shut down.

The DS3800NRRA1G1G is built with one amber LED and seven red LEDs.   All light emitting diodes are individually labeled. The board has ten TP test points, which are labeled by number.  TP 10 is also marked “COM.”

The DS3800NRRA1G1G has been strengthened on both its long and short dimensions by four board stiffeners.  Three have been placed across the center of the board parallel to the short ends and one is located at the bottom of the board.  These devices decrease vibration, minimize bending and cracking, and lessen the chance of shock damage.

The DS3800NRRA1G1G is built with four transistors.  This includes one HF/VHF power MOS transistor from Motorola.     This is a silicon N-channel enhancement vertical D-MOS transistor that has been enclosed in a 4-lead flanged cover.   These transistors have easy power control and good thermal stability. The board is built with twenty-three circuits, including dual operational and hex inverting gates.

All technical support for the  DS3800NRRA1G1G was provided by GE.

Our highly skilled technicians can repair your DS3800NRRA1G1G. All of our repairs come with a 3 Year AX Control Warranty. Please contact us for additional information about our repair process. To receive the repair pricing and lead time listed above please process your repair order via our website. The following repair options may be available upon request: