The DS3800NRFA is a printed circuit board from GE

Sell Surplus: Have a DS3800NRFA to sell? Sell Now 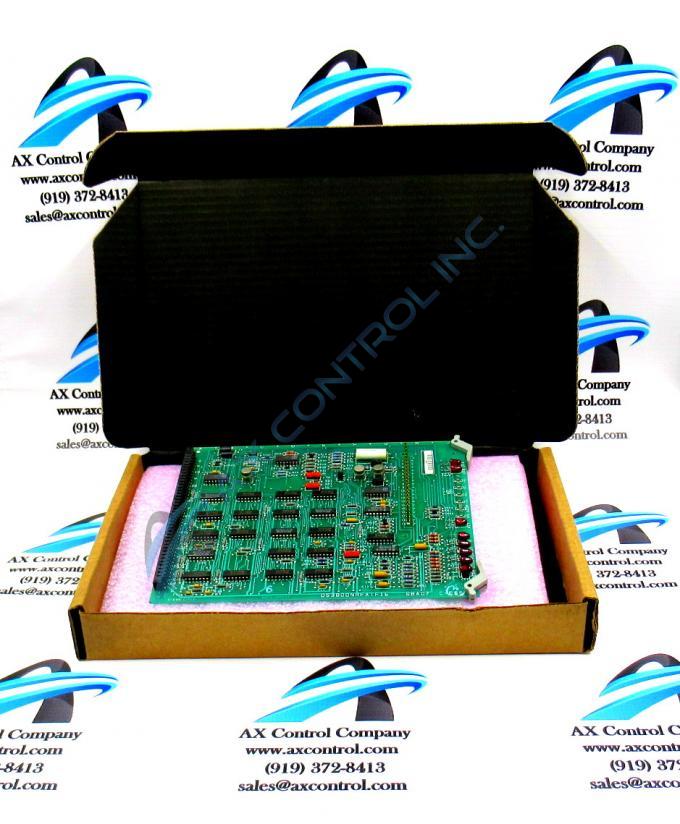 The DS3800NRFA is a printed circuit board from GE

Sell Surplus: Have a DS3800NRFA to sell? Sell Now

The  DS3800NRFA is a PCB manufactured by GE as a component for their Mark IV series.  The Mark IV was created for gas/steam turbine management. It has improved efficiency due to the ability to automate some processes like shutdown and cooldown.

The DS3800NRFA is the motherboard to the optional auxiliary DS3800DRFA.  If this auxiliary is installed, the DS3800NRFA then has access to two quick-connect screw mounts and six potentiometers populating that board.  The boards connect to each other via nineteen board-to-board pins that are attached to the surface of the motherboard.

The DS3800NRFA is built with one Augat connector (female,) and one PCB mating connector.  This connector is marked 218A4553-1 A/mp. The board is numbered behind this connector by tens, ten to eighty.

The DS3800NRFA has eight red light emitting diodes (LEDs.)  These are individually labeled. It has six test points, which are labeled TP 0 through TP 5.   TP4 is also labeled “ACOM.” The board has extractor clips installed in each right corner. Extractors help technicians extract or install the board in tight locations without damage to circuitry or components,  by giving them a handle or a lever point to use rather than having to grab hold of the board.

The DS3800NRFA has one transistor built into the board.  It has multiple circuits, including 3- and 4-input nand gates and hex inverter gates.   The board is built with various diodes, resistors, and capacitors. Resistors are primarily made of ceramic-covered metal film.

All technical support for the DS3800NRFA, including publications like manuals and data sheets, was the responsibility of GE.

Our highly skilled technicians can repair your DS3800NRFA. All of our repairs come with a 3 Year AX Control Warranty. Please contact us for additional information about our repair process. To receive the repair pricing and lead time listed above please process your repair order via our website. The following repair options may be available upon request: