The DS3800NRCA is a printed circuit board from GE

Sell Surplus: Have a DS3800NRCA to sell? Sell Now 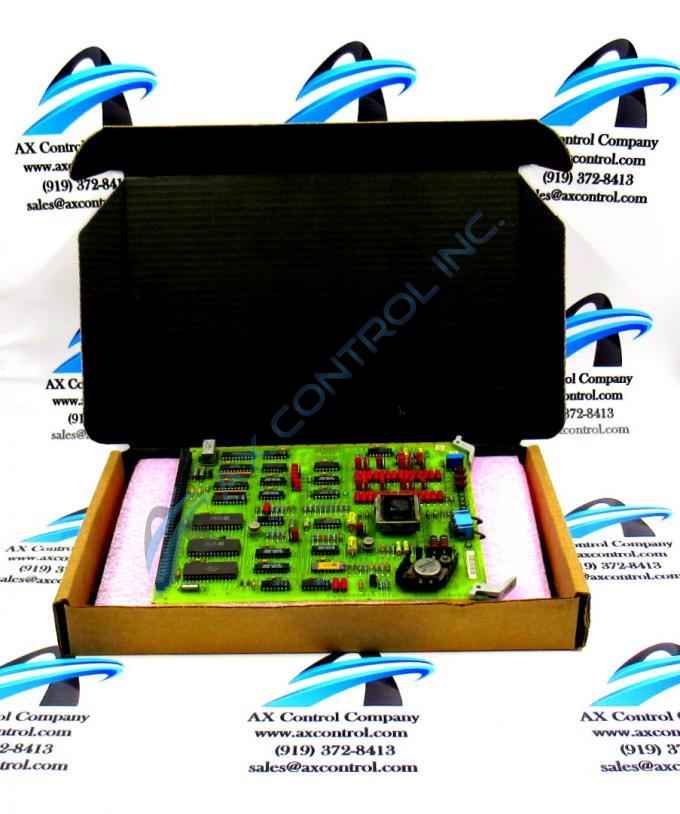 The DS3800NRCA is a printed circuit board from GE

Sell Surplus: Have a DS3800NRCA to sell? Sell Now

The DS3800NRCA is a printed circuit board from GE designed as part of the Mark IV series.  The Mark IV was created for steam or gas turbine management and has increased efficiency due to the ability to automate such procedures as start-up and shut down.  The Mark IV’s overall design concept of integrating chipsets and duplicating all critical controls and protection parameters over multiple boards allows the Mark IV the flexibility to continue running even when one individual PCB has an electrical issue.

The DS3800NRCA’s most notable component is its multiple jumper switches.  Jumpers allow for customization of the board as it gives the user the option to complete circuits as they desire.  Many of the jumpers on DS3800NRCA have multiple settings; for example, J19 may be set to RES, 7in, 12in or 14in.

The DS3800NRCA is built with one through-hole transformer.  This component is marked 782E 3E2A. The board contains one Burr-Brown high current-high power operational amplifier, contained inside a heat sink, and two smaller amplifiers.    It also has one transistor located in the upper left quadrant of the board.

The DS3800NRCA is built with two resistor network arrays.  It has multiple resistors of differing values, made of ceramic-covered metal film and carbon composite material.

The DS3800NRCA has 26 integrated circuits including octal buffers and line drivers with 3-state outputs and dual d-type positive-edge-triggered flip-flops with preset and clear.

All technical support for the DS3800NRCA including datasheets and manuals originated from GE.

Our highly skilled technicians can repair your DS3800NRCA. All of our repairs come with a 3 Year AX Control Warranty. Please contact us for additional information about our repair process. To receive the repair pricing and lead time listed above please process your repair order via our website. The following repair options may be available upon request: