Sell Surplus: Have a DS3800NPSK to sell? Sell Now 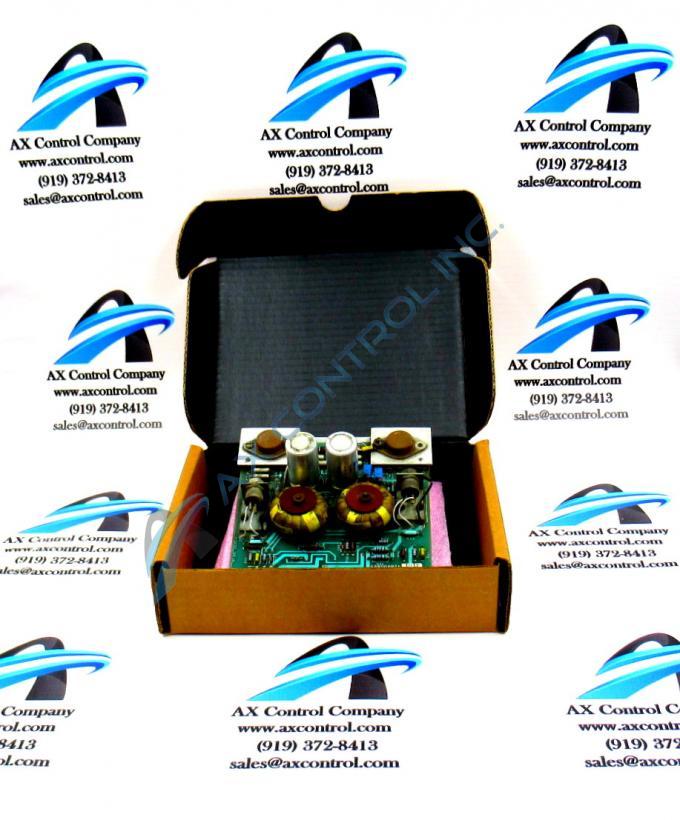 Sell Surplus: Have a DS3800NPSK to sell? Sell Now

The DS3800NPSK is a power supply circuit board. This product is what is known as a printed circuit board. General Electric (GE) created this device to be a part of the Mark IV (MKIV) system. Mark IV is just one in a series of systems called Mark. The Mark series were made to manage the operations of turbines. These systems are in charge of automating turbine functions and protecting the turbines from harm.

The DS3800NPSK printed circuit board (PCB) features a variety of different electronic components. Two large inductors, also known as coils, are featured close to the center of the DS3800NPSK. These are coils of wires which are covered in plastic. Directly adjacent to these inductors are two (2) large silver capacitors. These capacitors are positioned upright on the DS3800NPSK. Positioned on either side of the inductors there are two (2) diodes. These diodes are large and made of metal. The diodes are attached to the surface of the DS800NPSK with wires. Two (2) potentiometers can also be found on the DS3800NPSK. These potentiometers are blue in color. Each one has a dial which may be used to adjust the resistance of the component. Because of this, potentiometers are also known as variable resistors. A large metal plate is attached to the DS3800NPSK. This plate contains two (2) large transistors. These transistors are metal and silver in color. They are connected to the DS3800NPSK’s surface with wires. Four test points are sitting on the DS3800NPSK near the metal plate. These test points allow the board to be tested for issues by the operator.

Our highly skilled technicians can repair your DS3800NPSK. All of our repairs come with a 3 Year AX Control Warranty. Please contact us for additional information about our repair process. To receive the repair pricing and lead time listed above please process your repair order via our website. The following repair options may be available upon request: