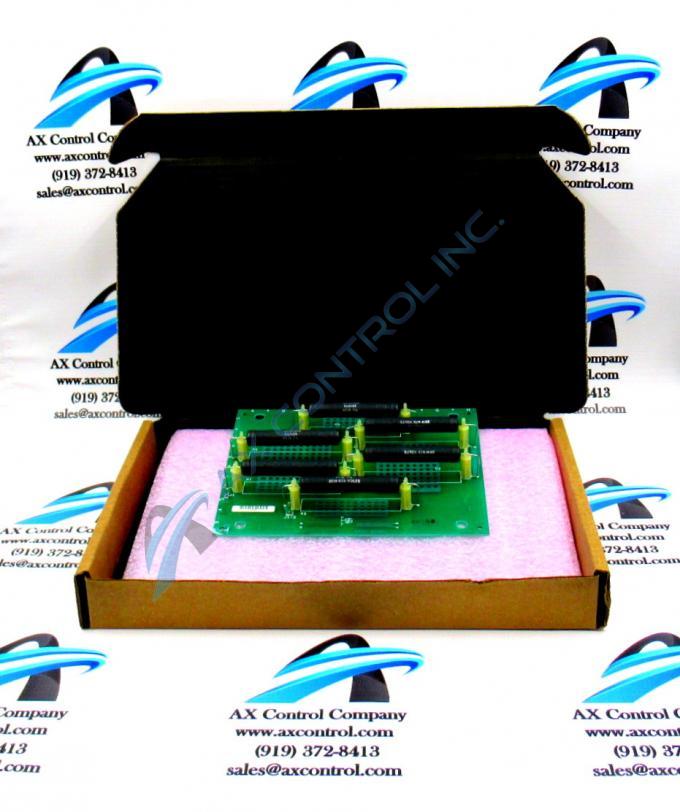 The DS3800NPCF1A1A is a power converter filter card. It is a type of printed circuit board (PCB). This device was made by General Electric. The DS3800NPCF1A1A was created to be a part of the Speedtronic MKIV (Mark IV) system. This system is designed to automate the operations of both gas and steam turbines. Mark IV is also responsible for protecting the turbine system from any damage that might occur due to operating under hazardous conditions.

The DS3800NPCF1A1A will be shipped enclosed in an anti-static plastic bag which will get rid of any energy which may build up during the shipping process.

Our highly skilled technicians can repair your DS3800NPCF1A1A. All of our repairs come with a 3 Year AX Control Warranty. Please contact us for additional information about our repair process. To receive the repair pricing and lead time listed above please process your repair order via our website. The following repair options may be available upon request: