The DS3800NGRD1E1D is a printed circuit board from GE 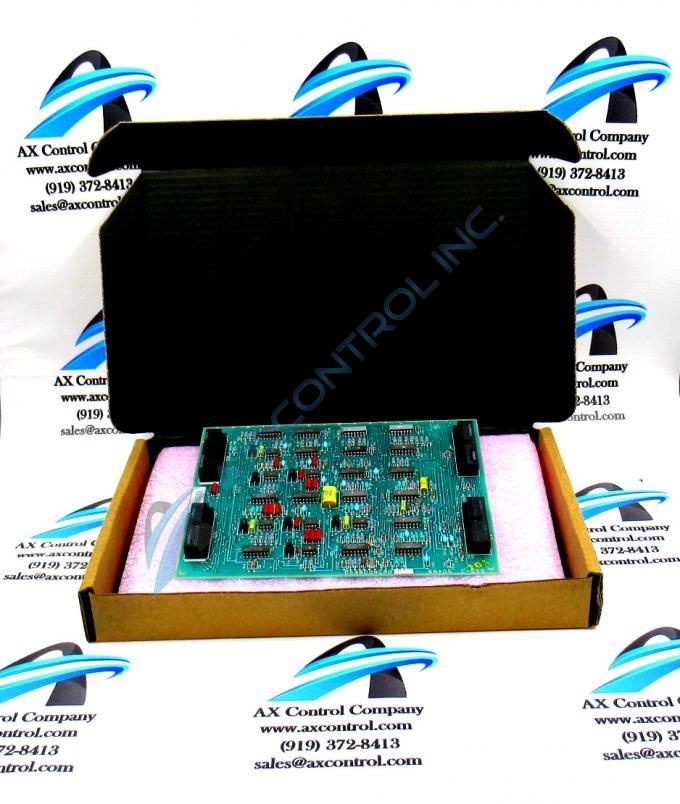 The DS3800NGRD1E1D is a printed circuit board from GE

The DS3800NGRD1E1D is manufactured by GE as an I/O Data Slave board for their Mark IV series. This series, which is designed for steam/gas turbine management, can automate some processes for improved efficiency, such as shut down procedures.  The Mark IV is built on a system of integrated chipsets built with intentional overlaps to help avoid downtime caused by electronics failure.

The  DS3800NGRD1E1D has thirty-one integrated circuits.  Included among these are Hex Schmitt-trigger inverters, which can be triggered from the slowest of input ramps and still give clean jitter-free output signals.  The board also uses Quad 741 operational amplifiers with Class AB output stage with a high degree of isolation between amplifiers. There are also Quad 2-input exclusive-OR gates located on the board.  These chips contain four gates which perform logic exclusive-OR functions independently from each other.

The  DS3800NGRD1E1D has four right-angled mating connectors to communicate with other PCBs. These are located on either short edge. All components are marked 218A4637. The left edge has one P6 and one P4 connector, and the right edge has the same.

The  DS3800NGRD1E1D is built with one TP test point.  It is worth noting this test point is labeled firstly “VRR” and then labeled “TP30.”  There are no other test points located on the board.

The  DS3800NGRD1E1D has many capacitors, resistors, and diodes.  Larger capacitors (80V to 200V) tend to be made of polyester film.   Resistors may be made of either ceramic covered metal film or of carbon composite material.

Technical support for the  DS3800NGRD1E1D, including publications like manuals, was provided by the manufacturer.  GE distributed all printed material relating to the DS3800NGRD1E1D.

Our highly skilled technicians can repair your DS3800NGRD1E1D. All of our repairs come with a 3 Year AX Control Warranty. Please contact us for additional information about our repair process. To receive the repair pricing and lead time listed above please process your repair order via our website. The following repair options may be available upon request: