The DS3800NFCF1J1E is a printed circuit board from GE 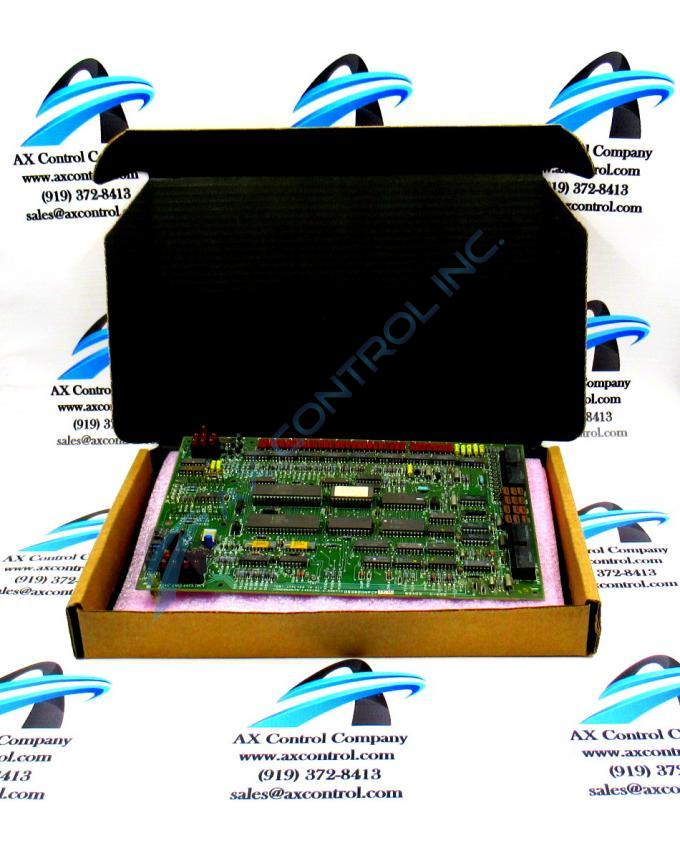 The DS3800NFCF1J1E is a printed circuit board from GE

The DS3800NFCF1J1E is a turbine control firing board developed by GE. It fits into the Mark IV series, designed for gas and steam turbine control. The Mark IV, which can also be used for air, fuel and water emissions control, helps maintain safe operating conditions and allows the user to automate some of the turbine system routines, such as shutdown and cool down.

The DS3800NFCF1J1E has the following specs:

Installation guidelines for the DS3800NFCF1J1E may be found within technical support publications from GE, such as manuals and datasheets.

Our highly skilled technicians can repair your DS3800NFCF1J1E. All of our repairs come with a 3 Year AX Control Warranty. Please contact us for additional information about our repair process. To receive the repair pricing and lead time listed above please process your repair order via our website. The following repair options may be available upon request: