The DS3800NEPA1F1E is a printed circuit board from GE 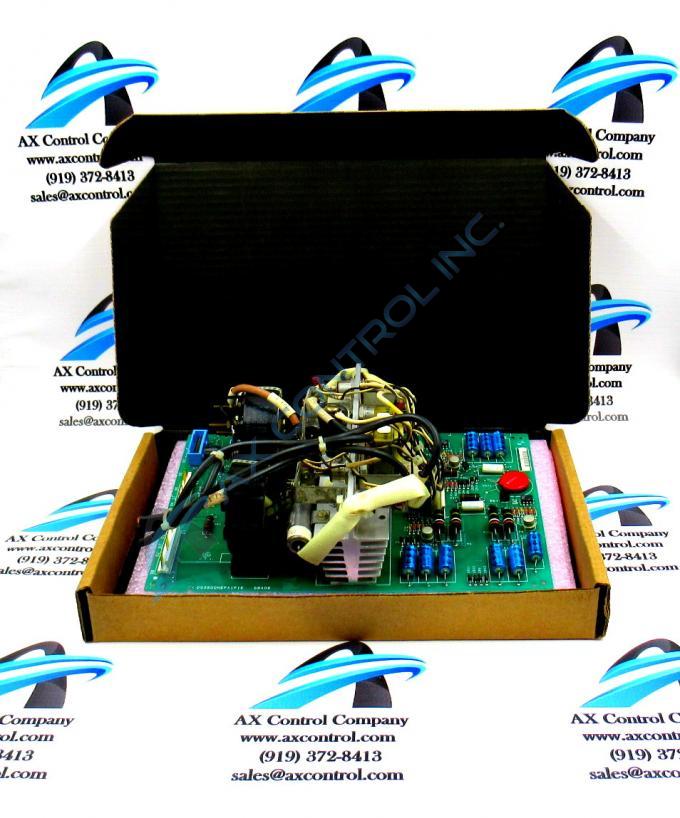 The DS3800NEPA1F1E is a printed circuit board from GE

General Electric developed the DS3800NEPA1F1E as a motor exciter power supply for the Mark IV (Speedtronic) series. The Mark IV was designed to manage steam and gas turbine systems and can protect those systems from operating under unsafe conditions. It can also sequence turbines and auxiliaries for automatic procedures for start up, shut down and cool down.

The DS3800NEPA1F1E has been drilled in all corners for mounting options (two times.) It has four more holes drilled toward the middle of the board. These holes are for the mounting of components. The board has been marked for alignment (A through L) along its top edge. It has three straight-pin connectors (male) and one multipin terminal connector. The straight pin connectors are 6- 7- and 8- pins. Two are placed in the bottom left quadrant. The remaining connector is located close to the middle of the board.

The DS3800NEPA1F1E has been built with one thermistor (thermal resistor,) which loses resistance as it gains heat. This helps protect circuits and regulates voltage. It has one jumper switch (J1) that can be placed at NR or at REV. It has four integrated circuits. It has been built with four rotary potentiometers. The board has multiple capacitors and resistors, including nine banded (orange/white/gold) metal film resistors and two 10w 71Ω 5% resistors black resistors.

Vertical height has been added to the DS3800NEPA1F1E board, due to modules 44B379508-G02 from Raycom Electronics. These are placed near the center of the board.

Technical support publications for DS3800NEPA1F1E such as datasheets and manuals were originally provided by General Electric.

Our highly skilled technicians can repair your DS3800NEPA1F1E. All of our repairs come with a 3 Year AX Control Warranty. Please contact us for additional information about our repair process. To receive the repair pricing and lead time listed above please process your repair order via our website. The following repair options may be available upon request: