The DS3800NEPA1D1A is a printed circuit board by GE 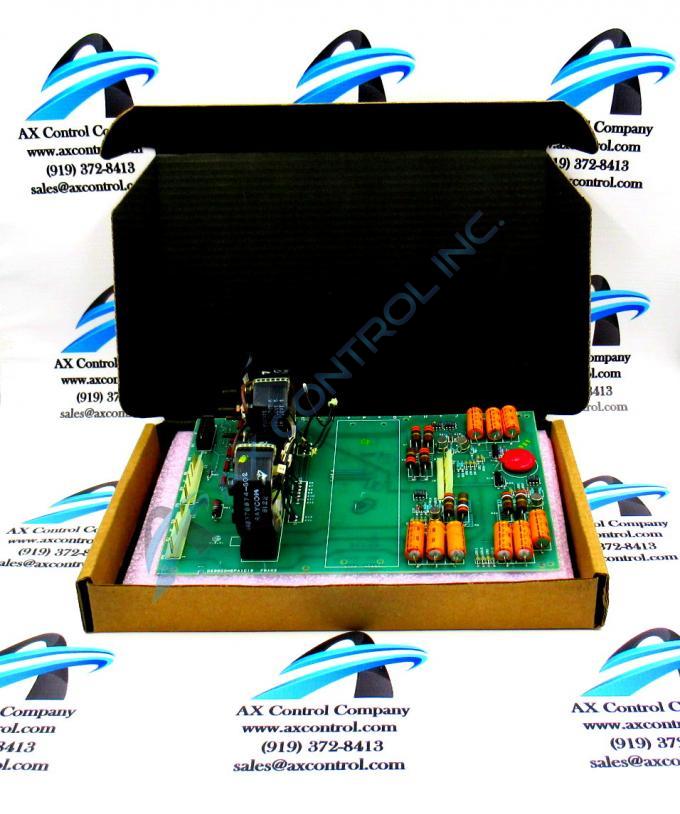 The DS3800NEPA1D1A is a printed circuit board by GE

The DS3800NEPA1D1A motor exciter powerboard from General Electric is a component of the Mark IV Speedtronic line. The Mark IV, which was designed for gas and steam turbine control management, has the capability to sequence turbines and their auxiliaries for a fully automated shutdown, startup, and cool down procedure. The Mark IV control system can also protect the turbine system against operation under unsafe conditions.

The addition of two Raycom Electronics 44B379508-G02 modules makes the DS3800NEPA1D1A a vertically heavy PCB. These two modules are placed parallel to the short end of the board, side by side. In addition, the DS3800NEPA1D1A uses the following components:

The DS3800NEPA1D1A is factory drilled at all corners and four times toward the center of the board. It is marked for alignment along two edges.

Datasheets and manuals originally provided by GE may provide the best guidance for installation. Technical support for this and other Mark IV components was provided by GE.

Our highly skilled technicians can repair your DS3800NEPA1D1A. All of our repairs come with a 3 Year AX Control Warranty. Please contact us for additional information about our repair process. To receive the repair pricing and lead time listed above please process your repair order via our website. The following repair options may be available upon request: