The DS3800NDID is a printed circuit board from GE

Sell Surplus: Have a DS3800NDID to sell? Sell Now 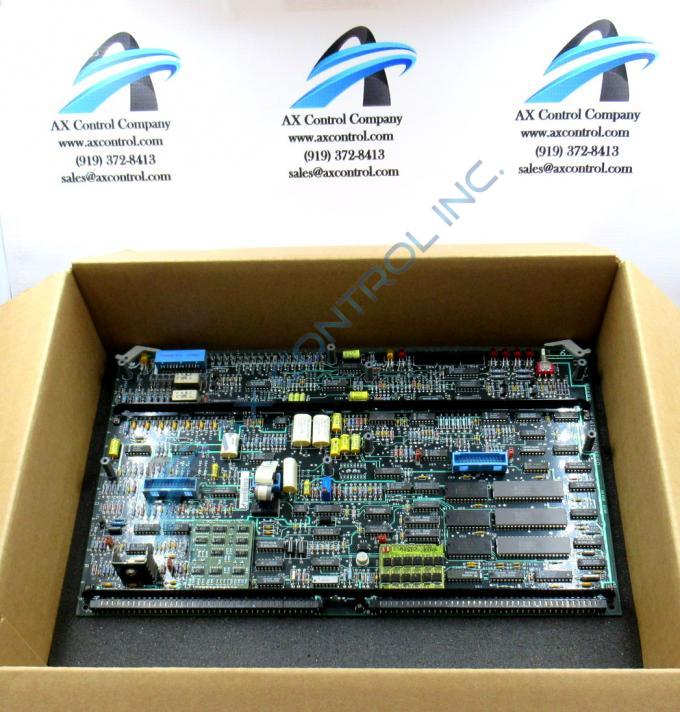 The DS3800NDID is a printed circuit board from GE

Sell Surplus: Have a DS3800NDID to sell? Sell Now

The DS3800NDID is a large circuit board with several hundred components. Manufactured by GE, it part of the Speedtronic Mark IV series. The DS3800NDID has two small auxiliary cards attached, and has the following specifications:

The DS3800NDID is built with several hundred metal film resistors of differing values. Capacitors include BEC 9147 42110 .50 +/- 10% 200V (white) as well as smaller capacitors. The board is factory drilled and alignment marked. All components are labeled.

Technical support publications for the DS3800NDID (such as manuals and datasheets) were distributed by GE.

Our highly skilled technicians can repair your DS3800NDID. All of our repairs come with a 3 Year AX Control Warranty. Please contact us for additional information about our repair process. To receive the repair pricing and lead time listed above please process your repair order via our website. The following repair options may be available upon request: