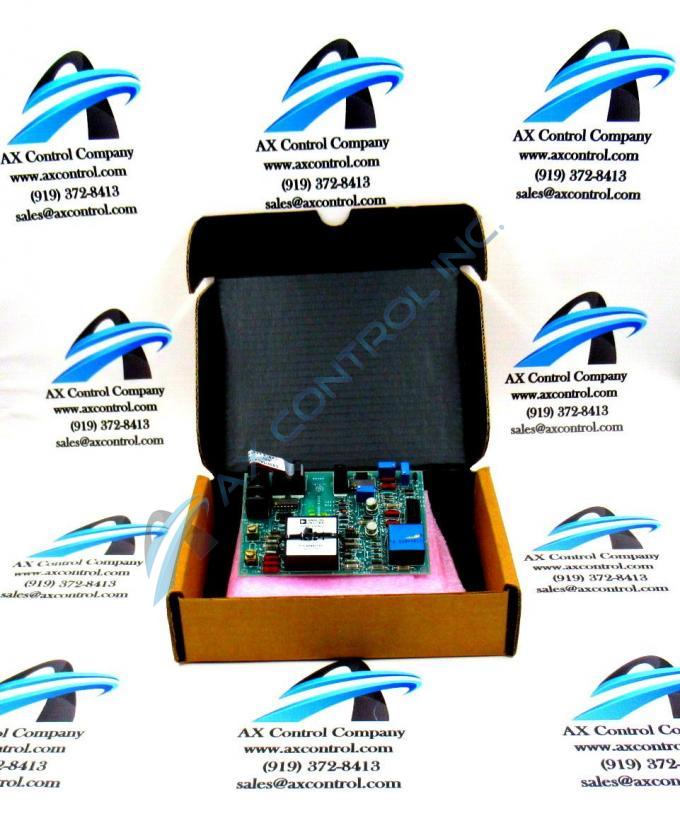 The DS3800NCIB1G1C contains a wide range of circuit board components. One blue transformer which is marked with its part number, 218A4834-P1, is featured on the board. In addition to this transformer, there is also a black transformer which is marked with its part number, 4202-1. The DS3800NCIB1G1C has four blue jack boxes. These jack boxes contain male connector ports which enable additional components to be attached to the DS3800NCIB1G1C. Located on half of the circuit board are three potentiometers. The dials on these potentiometers allow an operator to adjust the resistance of each part. Potentiometers are sometimes also called variable resistors. Included on the DS3800NCIB1G1C are two integrated circuits. These integrated circuits all have various circuit devices on each device. The devices on each chip include diodes, resistors, and capacitors. All different kinds of capacitors can be seen on the DS3800NCIB1G1C board. Two round silver capacitors are located on the board, as well as capacitors in cube shapes and small round capacitors in various colors. Lots of resistors are also found on the board. The resistors are covered in different colored bands. These bands symbolize the resistance capacity of every device.

AX Control sends products packaged in a way that eliminates any static energy before opening for user safety. Any concerns regarding technical support should be addressed by General Electric.

Our highly skilled technicians can repair your DS3800NCIB1G1C. All of our repairs come with a 3 Year AX Control Warranty. Please contact us for additional information about our repair process. To receive the repair pricing and lead time listed above please process your repair order via our website. The following repair options may be available upon request: