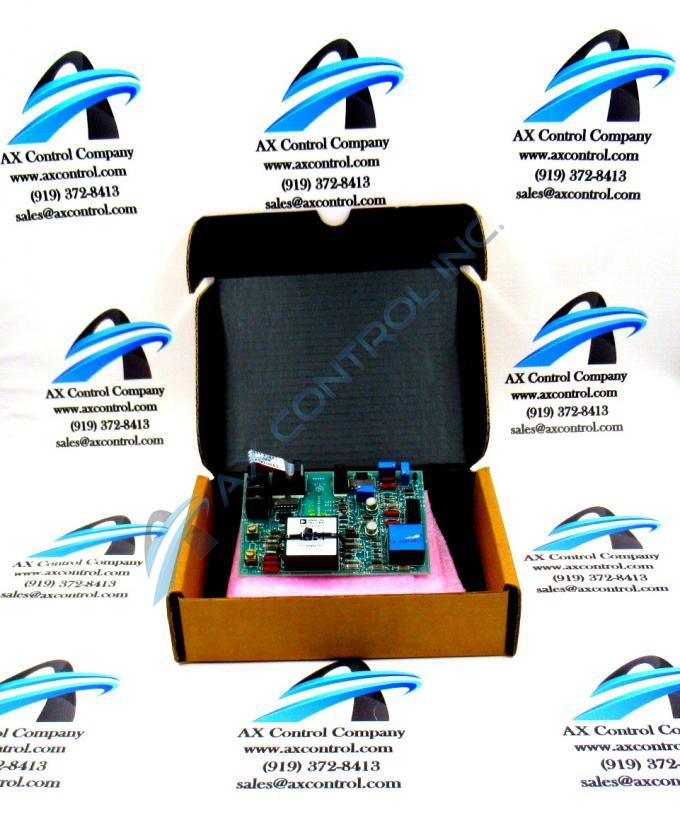 The DS3800NCIB1C1C was created by General Electric. It is an important part in the Speedtronic Mark IV series for turbine control. The DS3800NCIB1C1C is a current isolator circuit board. Current isolators can be helpful in a system for many reasons. The use of a current isolator reduces ground loop, gets rid of conducted noise, keeps parts physically separate from one another and enables safe and accurate measurements to be taken. The current isolator also provides a measure of safety. Use of an isolator protects users from equipment which may be faulty and protects circuits and equipment as well as people from short circuits and electrical shocks.

Our highly skilled technicians can repair your DS3800NCIB1C1C. All of our repairs come with a 3 Year AX Control Warranty. Please contact us for additional information about our repair process. To receive the repair pricing and lead time listed above please process your repair order via our website. The following repair options may be available upon request: