The DS3800NADB is a printed circuit board by GE

Sell Surplus: Have a DS3800NADB to sell? Sell Now 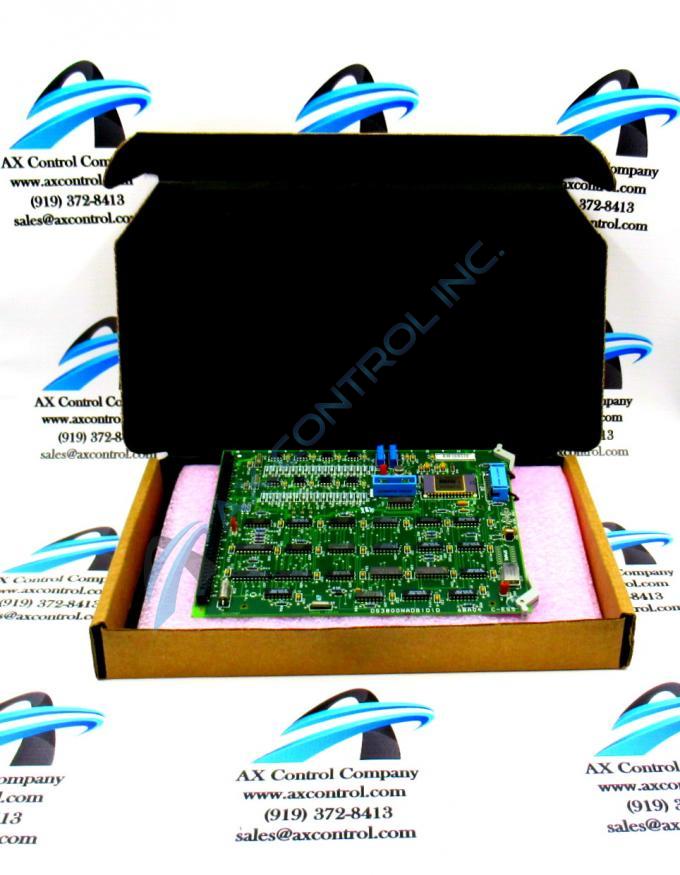 The DS3800NADB is a printed circuit board by GE

Sell Surplus: Have a DS3800NADB to sell? Sell Now

The DS3800NADB is a printed circuit board designed as a 12-bit analog/digital converter card. This PCB is designed as a component of the Speedtronic Mark IV series, which is a gas and steam turbine control system from General Electric. The Mark IV is designed with integrated chipsets with intentional two-out-of-three voting redundancies on all critical controls and protection parameters.

The DS3800NADB is a larger PCB that functions as a motherboard to the smaller auxiliary board DS3800DADB. When this board is installed the capacitance of DS3800NADB is greatly increased due to the eight capacitors (708A1 200V M/E) attached to the auxiliary.

The DS3800NADB has the following specifications:

All tech support for the DS3800NADB including publications such as manuals and data sheets was provided by GE.

Our highly skilled technicians can repair your DS3800NADB. All of our repairs come with a 3 Year AX Control Warranty. Please contact us for additional information about our repair process. To receive the repair pricing and lead time listed above please process your repair order via our website. The following repair options may be available upon request: