The DS3800HXRC1F1C is a printed circuit board by GE 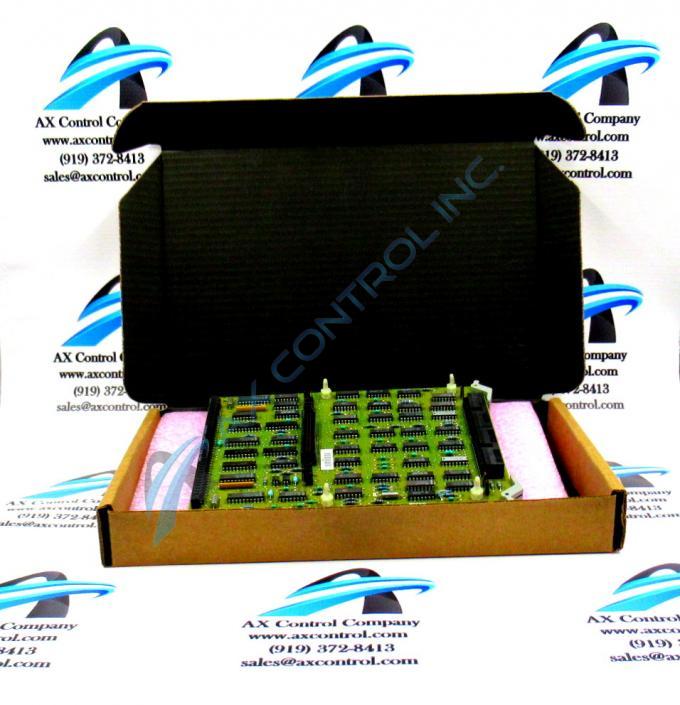 The DS3800HXRC1F1C is a printed circuit board by GE

The DS3800HXRC1F1C is a PCB created for use as a Series 6 receiver. The DS3800HXRC1F1C is part of the Speedtronic/Mark IV line from General Electric. This line was designed specifically for the control of gas and steam turbines. It is designed with integrated chipsets with built-in intentional redundancies that automatically redistribute and take on the responsibilities of a failed PCB before the entire system can be affected. In this way productivity of the entire system is maximized.

The DS3800HXRC1F1C has 48 integrated circuits including DS74LS244N and DS74LS155N. It has two transistors located at Q1 and Q2. The board is marked 6BA03 and is marked for alignment along its upper edge. DS3800HXRC1F1C has been built with multiple jumper switches and resistor networks. It is factory drilled at all four corners. It has multiple resistors and capacitors.

Technical support including instructions for installation and maintenance was originally provided through the publication of data sheets and manuals from the manufacturer. We recommend using the information provided by GE that references the DS3800HXRC1F1C.

Our highly skilled technicians can repair your DS3800HXRC1F1C. All of our repairs come with a 3 Year AX Control Warranty. Please contact us for additional information about our repair process. To receive the repair pricing and lead time listed above please process your repair order via our website. The following repair options may be available upon request: