The DS3800HXPC1D1F is a printed circuit board by GE 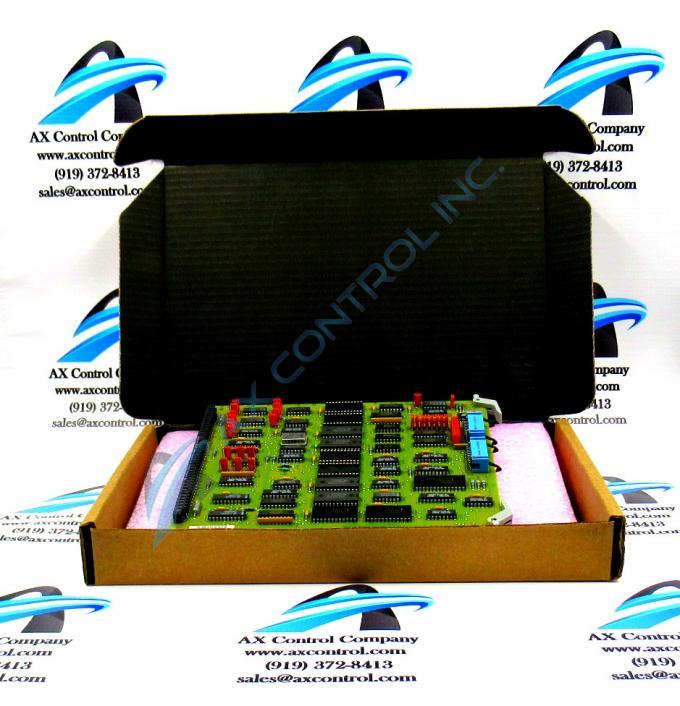 The DS3800HXPC1D1F is a printed circuit board by GE

The DS3800HXPC1D1F is a CPU extender board manufactured by General Electric as part of their Mark IV series. The Mark IV (Speedtronic) is a gas and steam turbine control system. It has been designed for all aspects of turbine control, including synchronizing and voltage matching the generator to the system, monitoring auxiliary functions, sequencing the system for startup and cool down, and protecting the system from unsafe operating conditions.

The DS3800HXPC1D1F has 48 integrated circuits. This includes internal timer circuits like Intel's D8254 L4380686. It also has programmable interrupt controllers such as AMD P8259A 8710DP, and octal buffer and line driver PDIPs like Texas Instrument's SN74LS244N. The DS3800HXPC1D1F has 37 jumper switches located across the board. Some of these are multipositional. It also has six resistor networks, which may be placed on the board for data conversion or for voltage division.

Markings on the DS3800HXPC1D1F include "6BA04" and "ADS/WMH/EFO" on the lower edge. It is marked A through J on its upper edge. The board has been numbered by tens behind the female connector positioned along its left edge. The DS3800HXPC1D1F uses aluminum electrolytic capacitors and ceramic covered metal film resistors.

Please follow all safety guidelines and installation procedures as originally stated by General Electric technical support. This information can be found in manuals and/or data sheets that reference the DS3800HXPC1D1F.

Our highly skilled technicians can repair your DS3800HXPC1D1F. All of our repairs come with a 3 Year AX Control Warranty. Please contact us for additional information about our repair process. To receive the repair pricing and lead time listed above please process your repair order via our website. The following repair options may be available upon request: