The DS3800HXCA is a printed circuit board by GE

Sell Surplus: Have a DS3800HXCA to sell? Sell Now 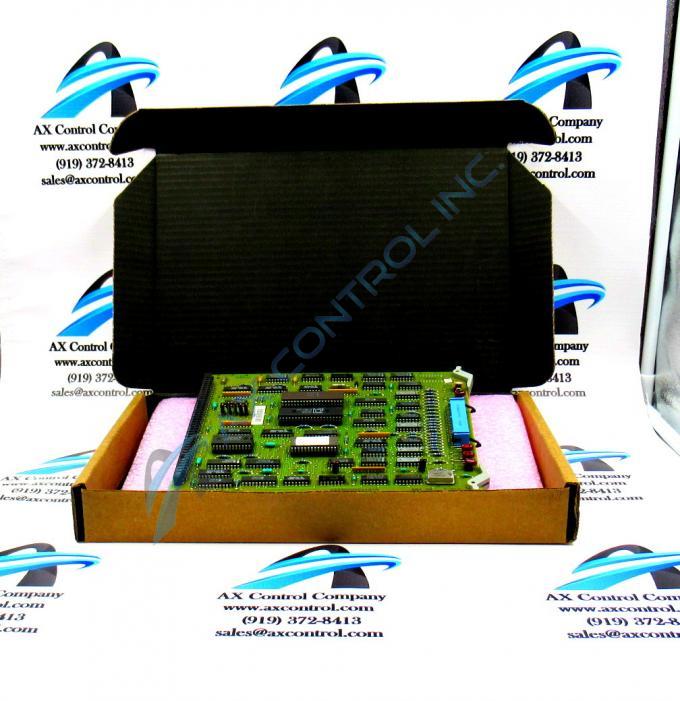 The DS3800HXCA is a printed circuit board by GE

Sell Surplus: Have a DS3800HXCA to sell? Sell Now

General Electric manufactured the DS3800HXCA as a component in their Speedtronic Mark IV series. A gas and steam turbine control system, the Mark IV has been designed using 'controlled failure' technology that harnesses the use of integrated chipsets with built-in intentional redundancies to avoid downtime caused by electronics failure. The Mark IV can be used to sequence turbines and their auxiliaries for start-up, for shutdown and cool-down procedures, and to protect the system against unsafe operating conditions.

The DS3800HXCA has been created to function as a shift register board and has the following specs:

The DS3800HXCA is designed with multiple integrated circuits including oscillators, EPROMs, and DIP components. Most resistors are ceramic covered metallic film. Capacitors are usually smaller, silver or teal in color.

Installation procedures for the DS3800HXCA can be found in data sheets and manuals published by GE, which provided technical support for this component and others in the Mark IV line.

Our highly skilled technicians can repair your DS3800HXCA. All of our repairs come with a 3 Year AX Control Warranty. Please contact us for additional information about our repair process. To receive the repair pricing and lead time listed above please process your repair order via our website. The following repair options may be available upon request: