Sell Surplus: Have a DS3800HSPC to sell? Sell Now 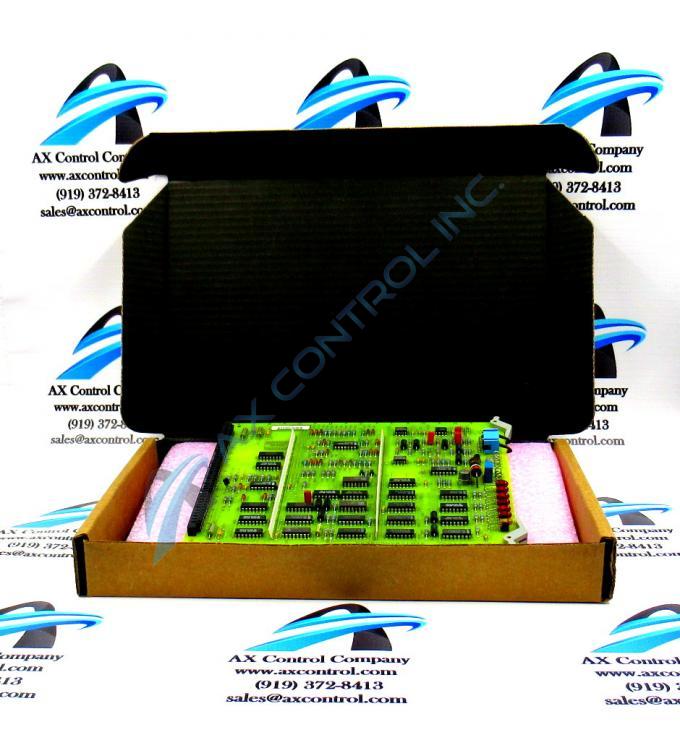 Sell Surplus: Have a DS3800HSPC to sell? Sell Now

The DS3800HSPC is a speed position input board made by General Electric. The board was produced by GE for the Speedtronic Mark IV series. The Mark IV series has been in use consistently in the decades since its creation for turbine control.

DS3800HSPC is covered in 25 integrated circuits which are identified by the letter U. On each integrated circuit is a series of components like capacitors, resistors, and diodes. Positioned throughout the DS3800HSPC is a variety of capacitors in different colors such as yellow, silver, black and light blue which are identified with the letter C. Also featured on the DS3800HSPC is a capacitor with several bands in different colors. These bands display the capacitor’s capacity for energy. The component’s capacity for energy is also seen on several of the board’s resistors. The DS3800HSPC has two transistors. One of these transistors is silver and round while the other transistor is shaped like a half circle and is black. These two transistors can be identified by the letter Q and are named Q1 and Q2. Several diodes can be seen on the DS3800HSPC which are covered in bands of different shades of red. The DS3800HSPC contains seven test points which are used to test that the board is working properly. A “male” connector port which is blue is on the board’s right side. DS3800HSPC has a black jumper to connect the jumper pins when the user wants to change the functions of the board. The DS3800HSPC features a potentiometer, sometimes called a variable resistor. Potentiometers are useful for adjusting volume or other settings in devices. However, the purpose of the potentiometer on the DS3800HSPC is to adjust resistance.

Our highly skilled technicians can repair your DS3800HSPC. All of our repairs come with a 3 Year AX Control Warranty. Please contact us for additional information about our repair process. To receive the repair pricing and lead time listed above please process your repair order via our website. The following repair options may be available upon request: