Sell Surplus: Have a DS3800HSHB to sell? Sell Now 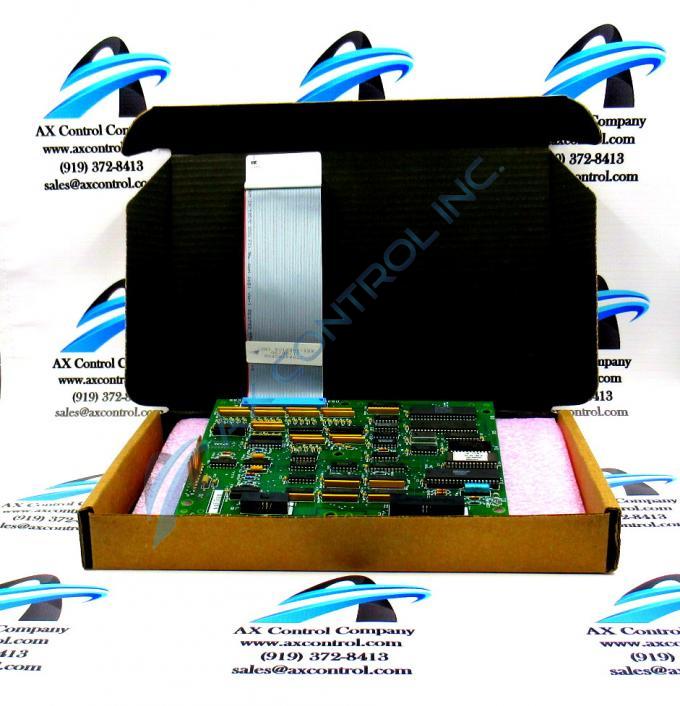 Sell Surplus: Have a DS3800HSHB to sell? Sell Now

The DS3800HSHB is a circuit board made by General Electric to be part of the Speedtronic Mark IV series. Mark IV and its predecessor systems have been utilized for the safe and efficient operation of gas and steam turbines for decades.

Thirty-one integrated circuits are featured on the DS3800HSHB. A number of various electrical components is found on each one of the integrated circuits. A useful ribbon cable may be found on the bottom edge of the board. A cable in which several wires run parallel to each other on a single flat surface, a ribbon cable is beneficial when an operator needs to make many connections but doesn't want a mess of wires. The DS3800HSHB has twenty-five resistor networks on its surface. Each resistor networks contains within in many small resistors aligned inside. The sum of the resistance of each resistor together is equivalent to the total resistance of the resistance network. Located all around the card is a variety of small yellow capacitors, as well as silver capacitors. Many banded resistors which feature various colors are on the DS3800HSHB. The energy capacity of each resistor is represented by the different colored bands. On the surface of the DS3800HSHB are two blue connector ports. 218A4807-P12 and 218A4807-P14, the part names, are labeled on top of the connector ports. Also an empty space marked a SPARE is positioned on the DS3800HSHB. This offers more space to connect extra components to the surface of the card. Situated on the right edge of the DS3800HSHB is a jumper link, which lets a user adjust the functions of the board.

AX Control will ensure that each product meets our high standards of quality. For technical support, GE should be consulted.

Our highly skilled technicians can repair your DS3800HSHB. All of our repairs come with a 3 Year AX Control Warranty. Please contact us for additional information about our repair process. To receive the repair pricing and lead time listed above please process your repair order via our website. The following repair options may be available upon request: