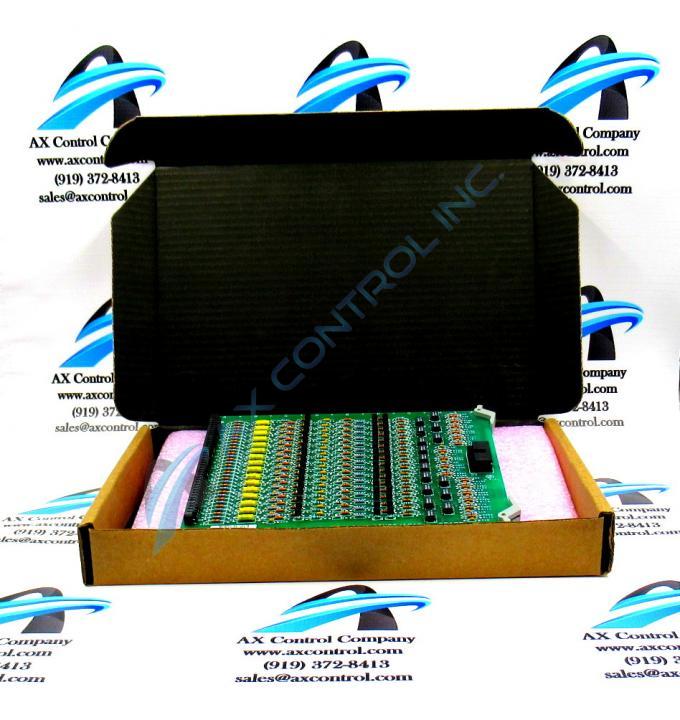 The DS3800HSCJ1B1B printed circuit board, or PCB, is a circuit board in the Mark IV series manufactured by General Electric (GE). The Speedtronic Mark IV is a series that regulates the operations of both steam and gas turbines. The Mark systems have been relied on to automate turbine operations since the first Mark system (Mark I) was created in the late 1960s. The development of the Mark IV was the result of developing technology for several decades. The processes used in the Mark IV series have been developed since the late 1940s. The Mark IV turbine control series automates many different processes in a turbine system. The Mark IV is responsible for the control of fuels in different forms and does so according to the speed and load control requirements of the turbine. Mark IV is responsible is in charge of the control of temperatures, sequencing automatic startup, cooldown, and shutdown. This system protects the turbine and the turbine’s operators from adverse operating conditions and as well as dangerous situations.

DS3800HSCJ1B1B is a circuit board which is a high level isolator. Using the isolator circuit card, circuits, equipment, and people can be protected from shock and short circuits. Ground loops are reduced by the isolator cards. With an isolator board, the circuits are protected from faults. Conducted noise is also reduced and accurate and safe measurements can be taken.

Our highly skilled technicians can repair your DS3800HSCJ1B1B. All of our repairs come with a 3 Year AX Control Warranty. Please contact us for additional information about our repair process. To receive the repair pricing and lead time listed above please process your repair order via our website. The following repair options may be available upon request: