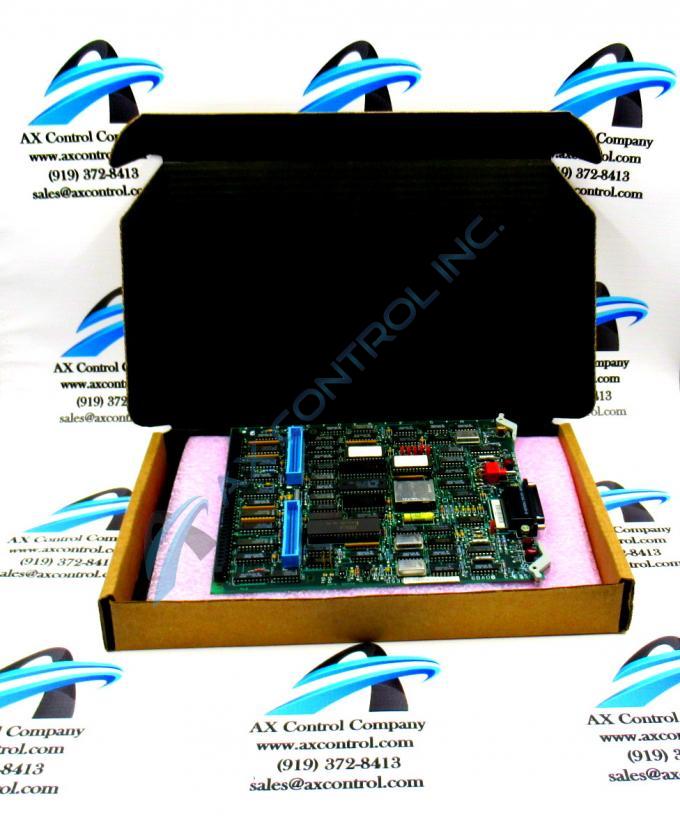 When you receive a replacement board, you will find that the module sockets are empty. The microprocessor on the board controls the operation of the board and to ensure the new board operates the same as the defective board it is best to use the same firmware and programming code. Be aware that the code on the modules is  sensitive to static electricity. Wear a wrist strap when you handle a module. To remove a module, insert a screwdriver in the space between the module and the socket on the end of 1 socket. Lift up on the screwdriver to remove the module.

Our highly skilled technicians can repair your DS3800HMPK1H1H. All of our repairs come with a 3 Year AX Control Warranty. Please contact us for additional information about our repair process. To receive the repair pricing and lead time listed above please process your repair order via our website. The following repair options may be available upon request: