Sell Surplus: Have a DS3800HLOC to sell? Sell Now 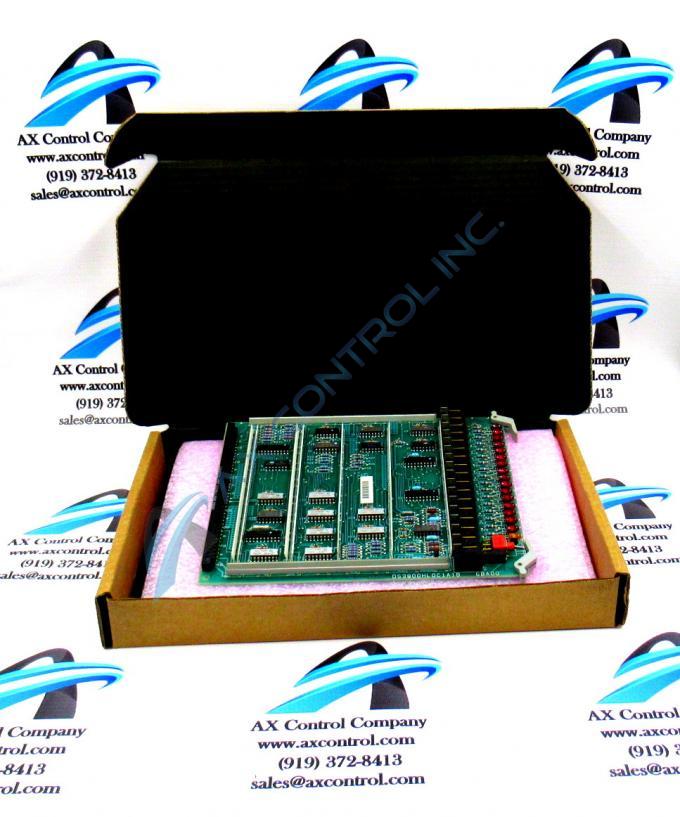 Sell Surplus: Have a DS3800HLOC to sell? Sell Now

The DS3800HLOC card is built with a backplane connector on its rear edge that allows the board to be connected to the Mark IV system.  The board is stiffened across its surface with multiple board stiffeners.  This includes rails that run both longways along the board’s top and bottom edges, as well as other rails that run across the board across the surface of the board.   These second types of stiffeners tend to partition the board into equal sections, with each section being populated by several integrated circuits, several resistors, and several capacitors.  Each typically also has diodes.   The central partition also has a barcode attached to the board surface and is marked with the GE logo.

On the front edge of the board, there is a large unit attached with seventeen LEDs attached.  These are mounted at a right angle.  Sixteen of the LED components are red.  The last component is yellow.  There is also a switch component at one end of this line of LEDs.  The board has two extractor clips installed, one per front corners.  These help technicians when trying to install or extract the board from locations where clearance may be limited and space tight.

Our highly skilled technicians can repair your DS3800HLOC. All of our repairs come with a 3 Year AX Control Warranty. Please contact us for additional information about our repair process. To receive the repair pricing and lead time listed above please process your repair order via our website. The following repair options may be available upon request: