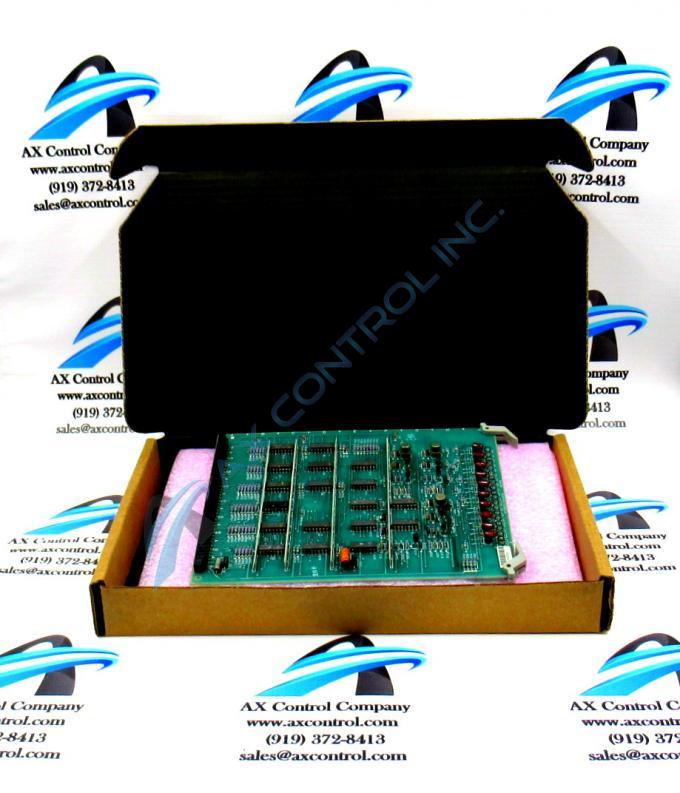 The GE Logic Element Board DS3800HLEA1C1B features a modular connector for attachment to a drive and retention levers to hold the board in the drive. The GE Logic Element Board DS3800HLEA1C1B also is populated with 10 indicator LEDs that are viewable from the front of the board and 3 jumpers. The board is populated with resistors and capacitors. It also features air dividers to direct the airflow over the components.

Another component on the board is a transistor to transistor logic (TTL) device. It serves as the interface logic between integrated circuits. The capacitors and resistors are not configurable components of the board and they are embedded on the surface of the board. They are designed to provide a specific function used during processing. They work without any operator intervention. However, the capacitors require some consideration if the board is removed by a qualified servicer.

Our highly skilled technicians can repair your DS3800HLEA1C1B. All of our repairs come with a 3 Year AX Control Warranty. Please contact us for additional information about our repair process. To receive the repair pricing and lead time listed above please process your repair order via our website. The following repair options may be available upon request: