The DS3800HIMA1C1D is a printed circuit board by GE 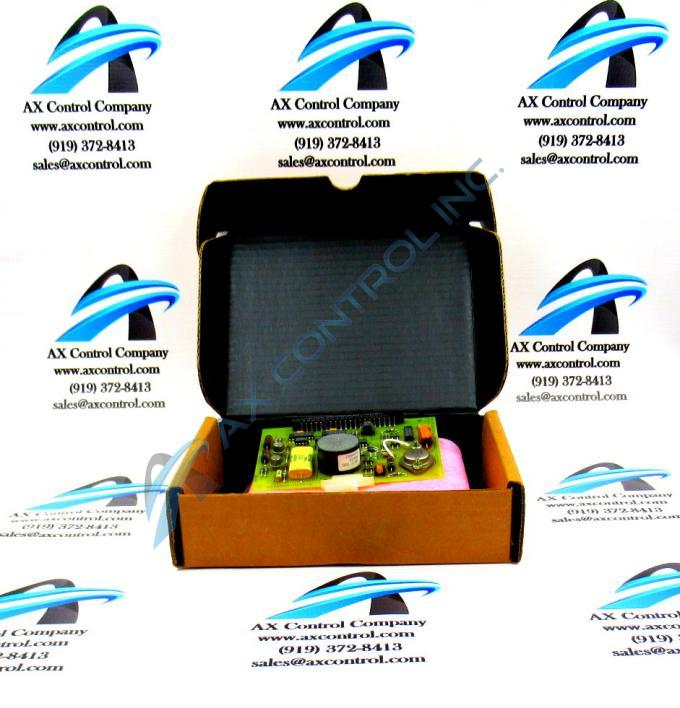 The DS3800HIMA1C1D is a printed circuit board by GE

The DS3800HIMA1C1D is a printed circuit board designed by GE as part of their Speedtronic/Mark IV series. The Mark IV was created as a gas and steam turbine control system. With integrated chipsets designed with intentional redundancies, the Mark IV reduces overall system downtime due to electronics failure. The Mark IV can be used for the sequencing of turbine fuel and auxiliaries for startup, for shutdown and cooldown procedures, and to synchronize the generator and the system.

The DS3800HIMA1C1D has been designed with factory drilling in three of four corners. It has one amber LED located on its upper long edge. The board has several diodes and resistors, but it is worth noting all not all diodes are marked in place on the board.

The DS3800HIMA1C1D has been manufactured with three transistors, one of which has an output current in excess of 1A. This transistor (LM309K) also has thermal overload protection and is rated as a fixed-voltage 5V regulator. Power dissipation is internally limited.

The DS3800HIMA1C1D has several integrated circuits including receivers, dual differential circuits, and DIP components. It also has a Bicron (218A4819P2) transformer.

Originally, technical support for the DS3800HIMA1C1D was provided by GE. This includes all manuals and data sheets. We at AXControl recommend referring to these publications for proper installation procedures and guidelines.

Our highly skilled technicians can repair your DS3800HIMA1C1D. All of our repairs come with a 3 Year AX Control Warranty. Please contact us for additional information about our repair process. To receive the repair pricing and lead time listed above please process your repair order via our website. The following repair options may be available upon request: