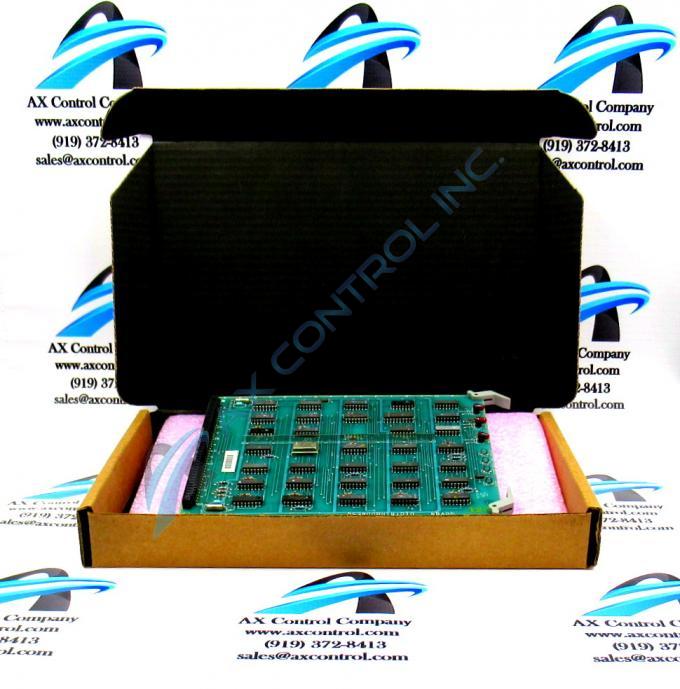 General Electric (GE) created the DS3800HHTB1D1D printed circuit board (PCB). This circuit board was made for the Speedtronic Mark IV (MKIV) series for turbine control. The Speedtronic Mark series have evolved over several decades from the earliest Mark system, MKI, to MKII and later to the MKIV system. The Mark systems have been in charge of controlling, regulating, and maintaining the safety of both turbines and the people who operate them since the creation of the MKI in 1968. The MKIV system is the product of years of the refinement of industrial automation techniques.

AX Control will ship any and all products in anti-static packaging which gets rid of all static energy prior to being opened by the user.

Our highly skilled technicians can repair your DS3800HHTB1D1D. All of our repairs come with a 3 Year AX Control Warranty. Please contact us for additional information about our repair process. To receive the repair pricing and lead time listed above please process your repair order via our website. The following repair options may be available upon request: