Sell Surplus: Have a DS3800HDDL to sell? Sell Now 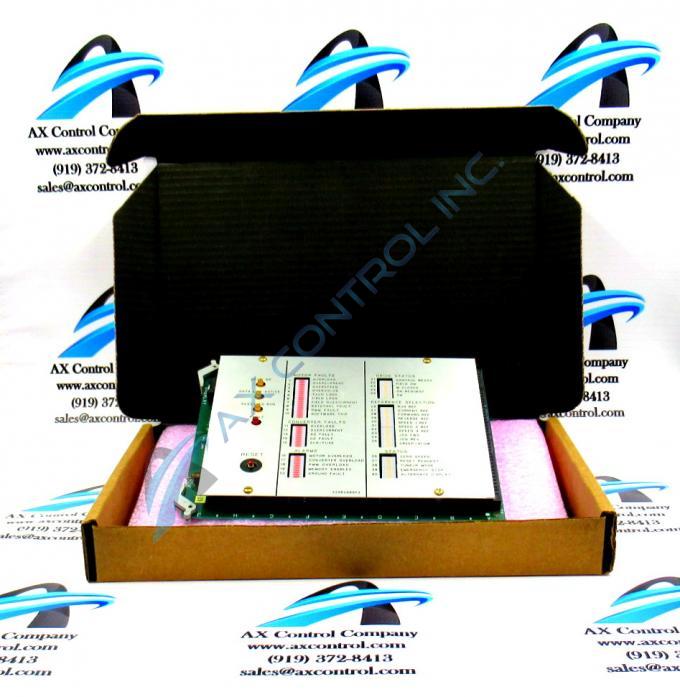 Sell Surplus: Have a DS3800HDDL to sell? Sell Now

The DS3800HDDL is an HMI or human-machine interface by General Electric. The DS3800HDDL has forty-five light blue resistors with red, purple, yellow, black and brown bands. There are four resistors that are light blue and have a brown band three black bands and then another brown band. The last resistor is light blue with two brown bands, two black bands, and one last brown band. These resistors are banded to show how much energy each resistor can contain. There are fifteen EPROMs. Each EPROM is a programmable component that holds the data for the board to function properly. There is a section on the DS3800HDDL where an additional EPROM can be placed. This section is labeled "SPARE" and has the proper connection points. There are fifteen teal colored diodes. The DS3800HDDL also has a large female connection terminal along the edge. The bottom edge is labeled A-I with small triangles in between each letter. The DS3800HDDL also has two yellow ten prong capacitors and two silver capacitors. This board also features five LED (light emitting diodes). Four of the LEDs are yellow in color and one is red. There are also six strips each featuring a small section that lights up. Each light in theses strips has a corresponding number and phase to indicate what is going on with the machine. Each strip of lights is broken up into different sections. The sections are Motor Faults, Converter Faults, Alarms, Drive Status, Reference Selection, and Status. There is also a small reset button to press once the issue has been fixed.

Our highly skilled technicians can repair your DS3800HDDL. All of our repairs come with a 3 Year AX Control Warranty. Please contact us for additional information about our repair process. To receive the repair pricing and lead time listed above please process your repair order via our website. The following repair options may be available upon request: